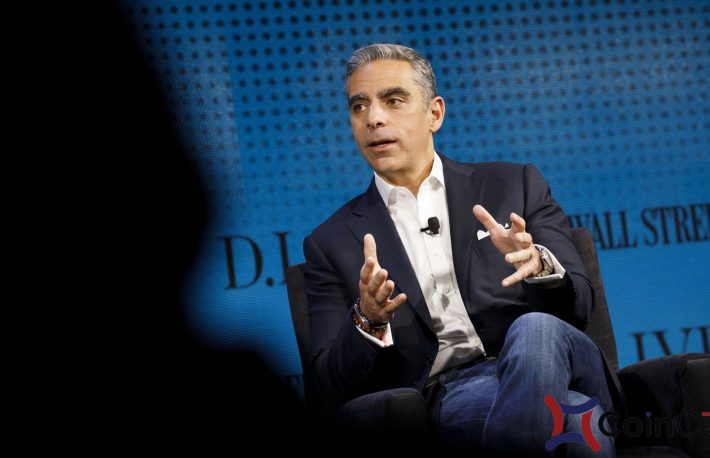 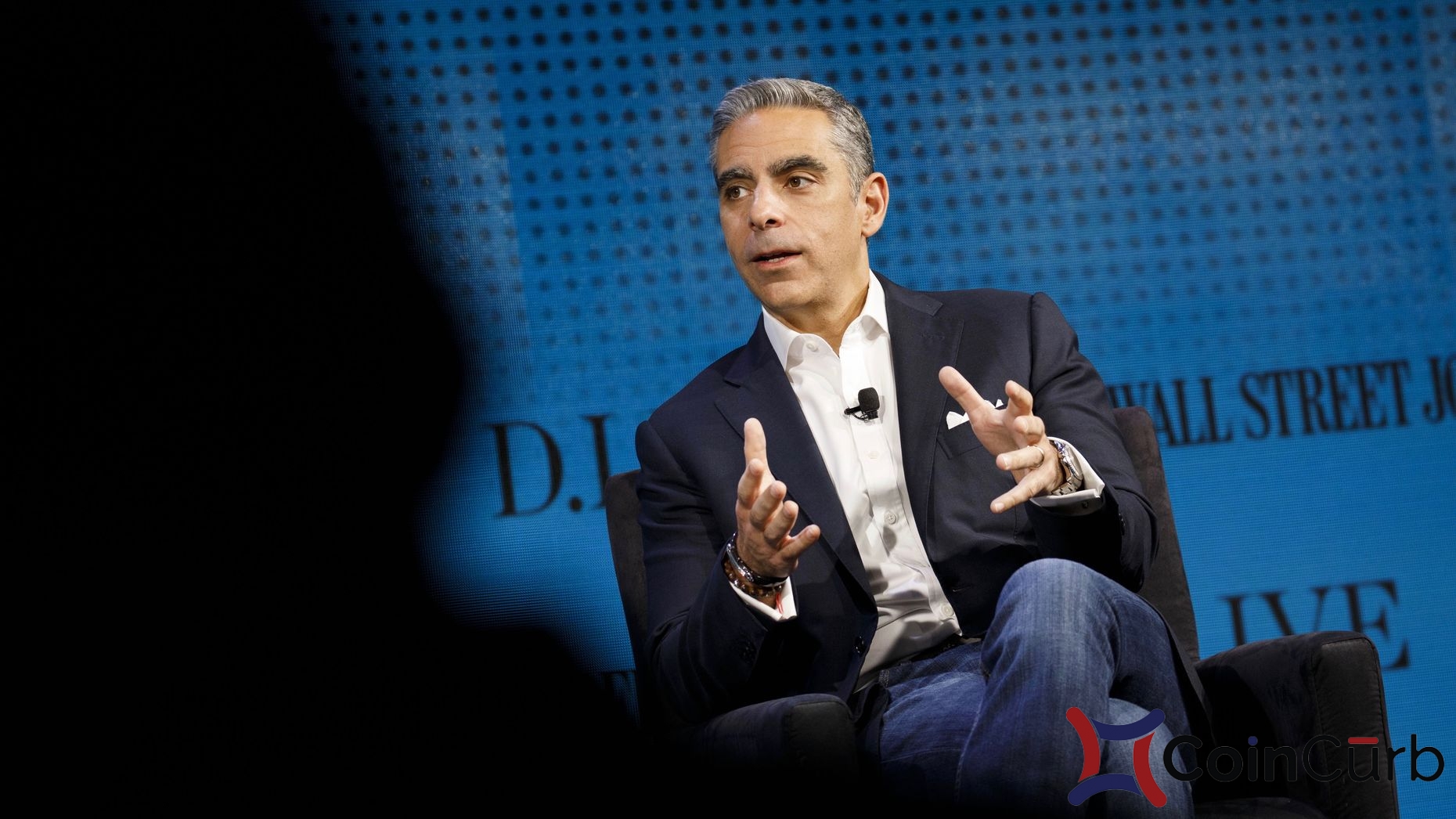 Per the report, Marcus made this comments to lawmakers today, July 15, in respect to Facebook’s forthcoming cryptocurrency Libra which has drawn criticisms from lawmakers, top industry player and crypto enthusiasts. He tried to explain how the management and structure of the forthcoming cryptocurrency project will look like, and its implications for commerce and consumers.

In addition, Marcus stated that project Libra will not be launched until it has gained the approval of every regulatory body. He said:

“State financial regulators will regulate Calibra as a money transmitter, and the Federal Trade Commission and the Consumer Financial Protection Bureau will monitor for consumer protection and data privacy and security issues. Calibra has filed for state money transmitter licenses in the U.S. and it is also registered with FinCEN as a money services business.”

He said that cryptocurrency Libra will be exclusively used as a payment tool and not for investment purposes, as users will not be able to purchase Libra tokens for the purpose of holding them to gain interest. Also, he disclosed that Libra’s value will not be pegged to a single asset:

“Libra will be fully backed on a one-to-one basis through the Libra Reserve, which will hold a basket of currencies in safe assets such as cash bank deposits and highly liquid, short-term government securities. These currencies will include the U.S. dollar, the British pound, the euro, and the Japanese yen.”