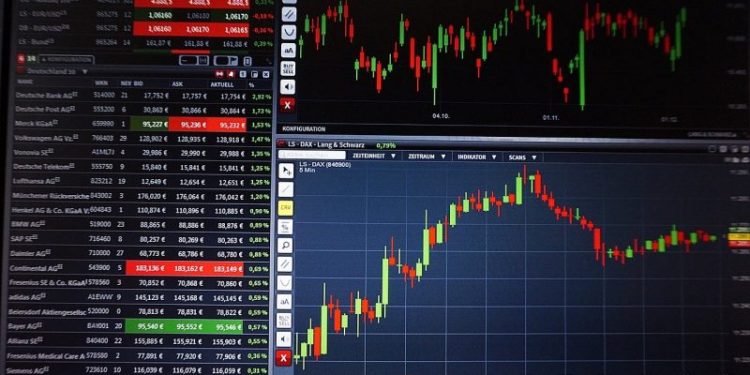 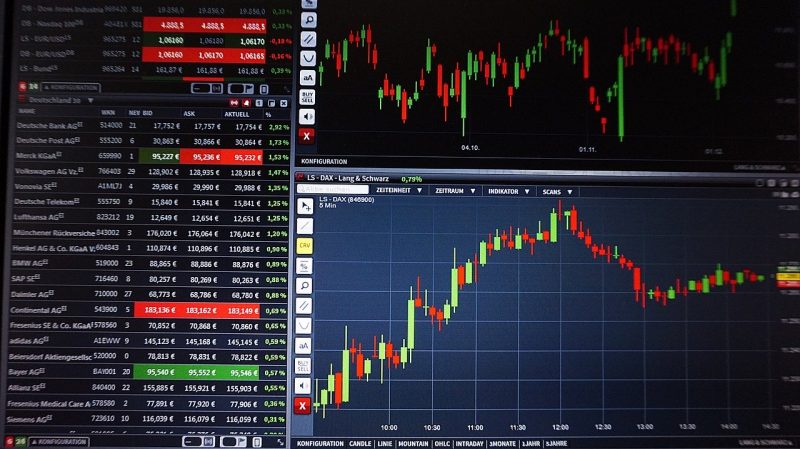 The recent fork of Steem has seen some impressive gains after its announcement and listing on Huobi Global. Hive saw a 730% price increase on Bittrex and 530% on Huobi.

The digital asset, listed around April 24 saw a huge 124% price surge that most people thought would end the next day, however, HIVE surprised everyone after another impressive surge, 69,8% this time the next day.

Amazingly, HIVE continued the rally with yet another 39% price increase before finally dropping down.

HIVE Gets Listed on Binance, Drops 40% 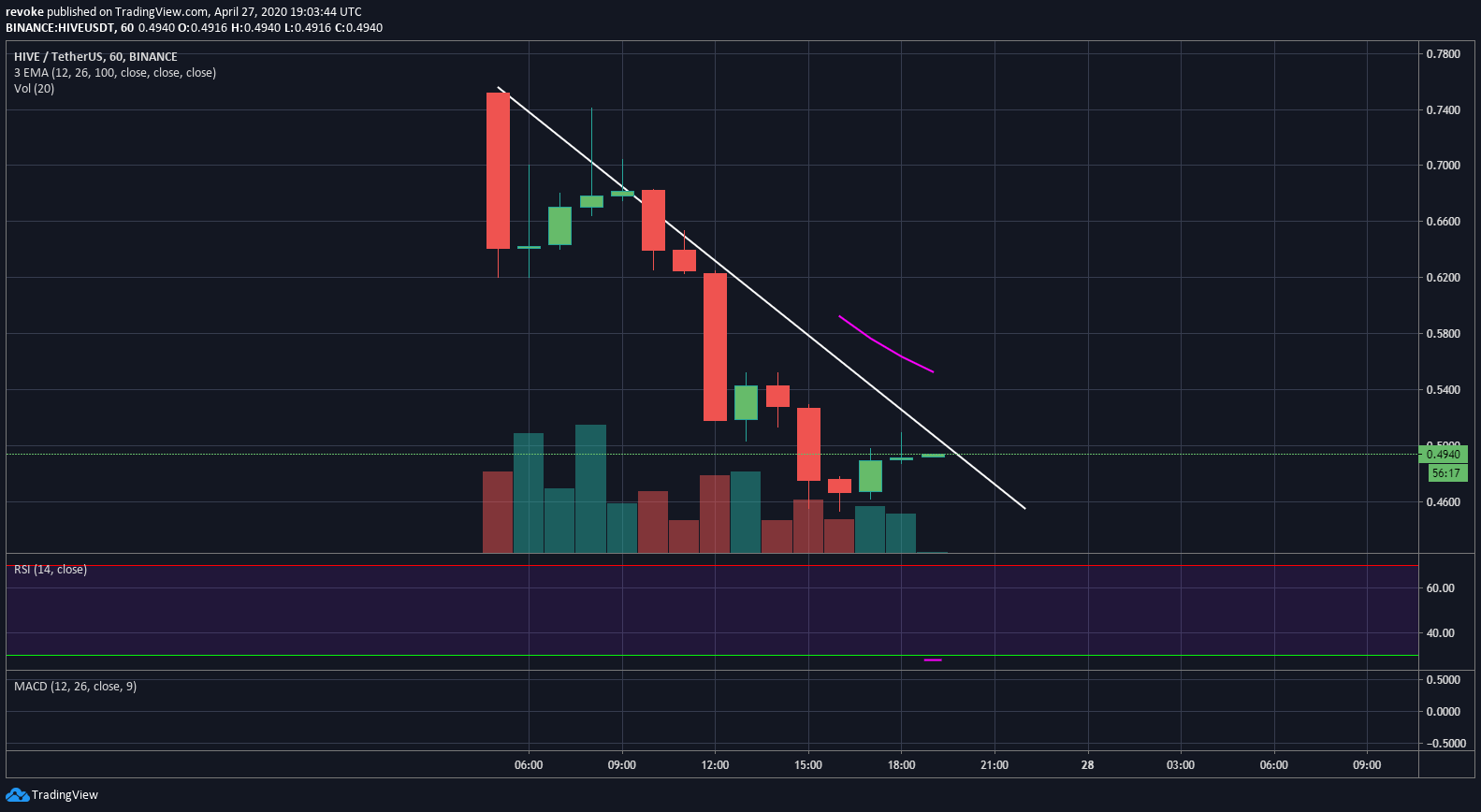 HIVE started trading at around $0.75 but crashed instantly and closed at $0.62 just 4 hours later. The digital asset tried to bounce on the next 4 hours but failed and dropped down 7%.

Even worse, the next 4 hours, HIVE saw a 24% price drop bottoming at $0.45 momentarily. It’s unclear if HIVE will continue dropping further as there is really no support on the way down except for daily EMAs.

Following the hype of its Huobi listing, it seems that plenty of exchanges are willing to jump on the bandwagon as Bittrex also opened 2 trading pairs for HIVE today.