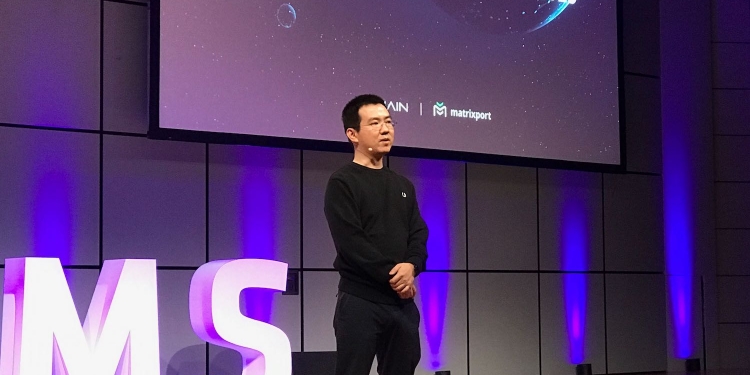 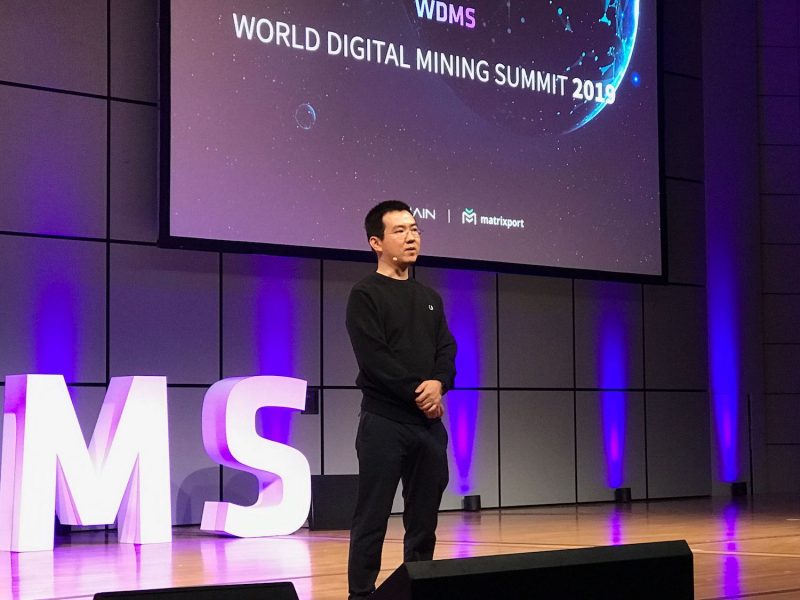 Core Scientific, a US-based blockchain firm, is planning to acquire the newest mining rigs from the leading equipment manufacturer Bitmain.

According to Core Scientific’s claims, it will conduct a massive acquisition of S19 machines. More than 17,000 S19 Antminers will be purchased from Bitmain on behalf of Core Scientific’s users and for the firm’s personal usage. S19 miners sell for just under $1,800 a piece, placing the purchase value of 17,000 units at north of $30 million.

Regarding the collaboration, Ross stressed the convenience of being capable of accessing “a steady flow of the latest Malaysian-manufactured equipment from Bitmain.”

Core Scientific is buying the newest S19 to increase its revenue by outperforming other mining firms.

Core Scientific customer service officer, Russell Conn, states that the hash rate is continuously growing in North America. He explained that low electricity costs make North America a more favorable region for mining activities. Though, the energy edge does not mandate that other mining regions will become abandoned.

According to Cann’s personal analysis, the mining industry is starting to scatter around the globe. This pulls away from the large China-based concentration of mining rigs.