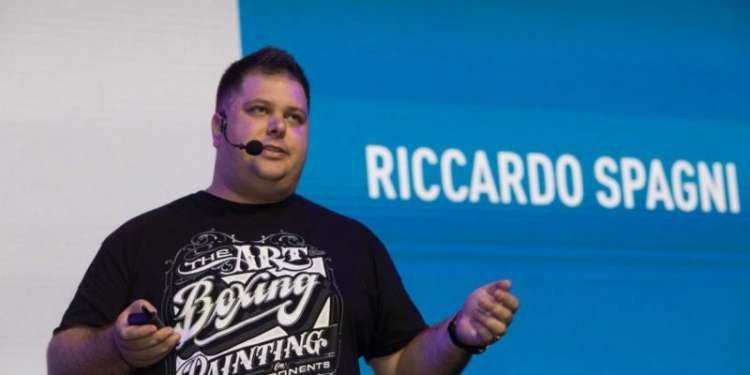 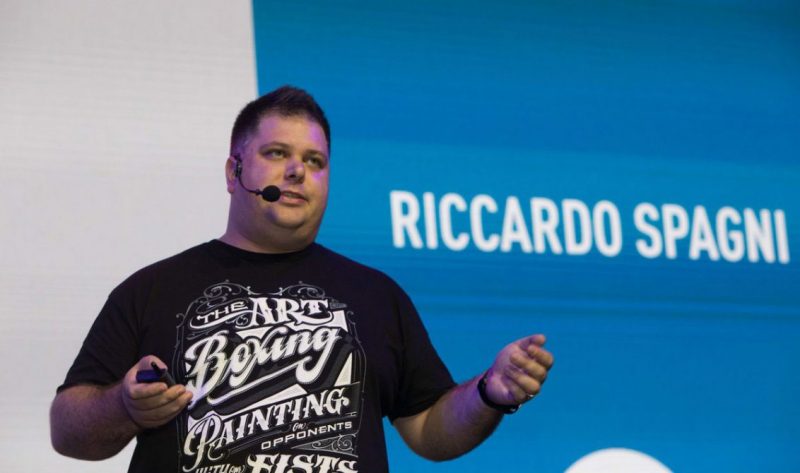 Samsung and Huawei have been playing an active role in the deployment of blockchain solutions into their smartphones. Samsung has gone far enough to deploy DApps in its app store and launch fundings for protocols like Theta. This steams up the need for action among the competition, and HTC is now taking the bite.

Taiwanese consumer electronics firm HTC is looking to empower its consumers to use their mobile devices to mine cryptocurrency.

According to the reports, HTC has collaborated with Midas Labs, an ASIC chip design corporation. Midas Labs is building a comprehensive application that will enable consumers to mine Monero crypto via the blockchain phone, Exodus. The firm expects to complete the DeMiner app in mid-2020.

Crypto mining consumes a massive supply of energy. Company officials have stated that some users try to mine cryptocurrencies using their desktops which is quite expensive. A consumer can only be able to mine $0.06 worth of XMR daily, while burning almost $0.156 in electricity. HTC is looking to reduce these costs by shifting the mining process to mobile devices.

Jri Lee, CEO of Midas Lab, said, “Midas Labs empowers EXODUS 1S users to mine at least $0.0038 of XMR per day on average, while the electricity cost is less than 50% of that.”

HTC officials also stated that the crypto space should be decentralized because major mining pools have more dominance on hashrate, putting the crypto ecosystem “under threat.” The firm claims to seek a resolution to this concern by democratizing access using smart devices.

HTC has already taken a major step that indicates its devotion toward blockchain technology. Recently, the firm has launched The EXODUS smartphones series with pre-installed Zion Vault, a cryptocurrency wallet. The firm currently also lets users manage a full bitcoin node by introducing a blockchain router.

As the blockchain market grows and the market capitalization of cryptocurrencies maintains a multi-100 billion dollar valuation, companies will continue to optimize product lines in ways that can attract the constituents of the cryptocurrency market. HTC’s successive moves to attract interest from this space is not alone event, and is certainly understandable. The first mover advantage is still largely unclaimed.