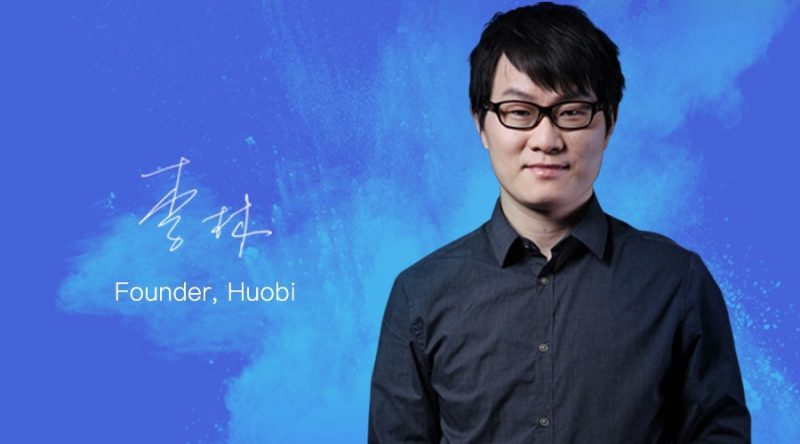 According to the announcement on April 13, the exchange has introduced a new initiative called Star Atlas to track on-chain crypto transactions in real-time. The new feature aims to target “problematic transactions” and “abnormal behavior.” The tool will automatically identify and freeze “suspicious” transactions until a subsequent manual review.

“Star Atlas is an on-chain monitoring tool to monitor cryptocurrency transactions to identify and detect crimes like fraud, money, laundry, and other problematic activities.”

Huobi Intends to Stop Illicit Transactions By Joining Forces With Others

Although Huobi’s new feature is similar to existing tools designed by several other crypto firms including Ciphertrace, Elliptic and Chainalysis, Sun believes that its new tool has a comparative edge and can detect illicit transactions more efficiently. He is also looking to collaborate with other firms to kick “bad actors” from the crypto space.

“To be the most trustworthy exchange. So I think being able to have Star Atlas will help with that. But one of the reasons we launched it is because we want to make the broader cryptocurrency space a better place.”

Huobi plans to re-launch its operations in the U.S. market by collaborating with a regulatory firm.