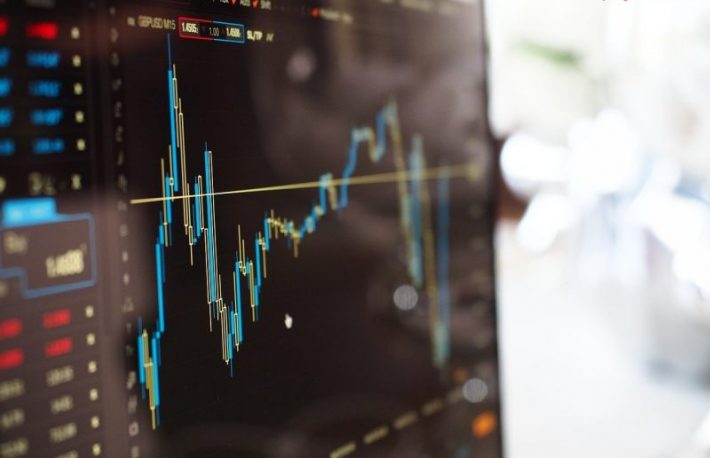 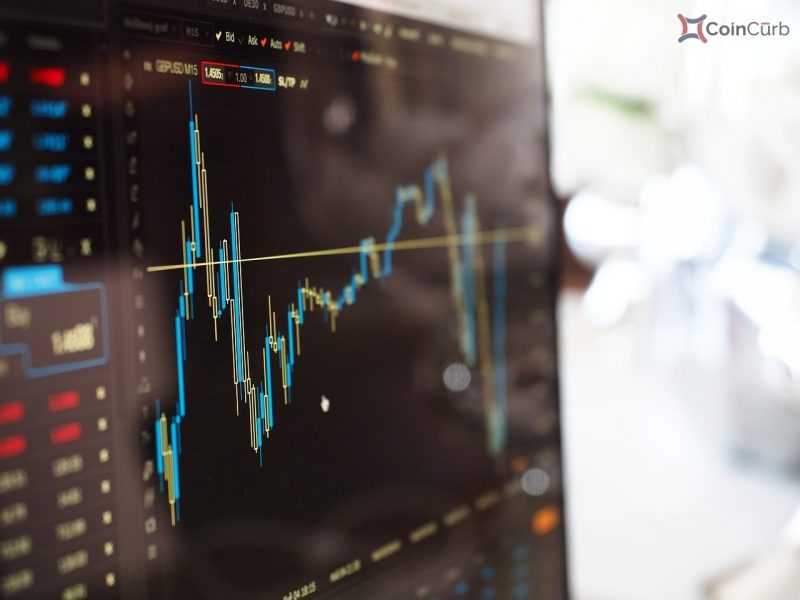 ICON has been in a massive uptrend for the last two weeks and no one knows exactly why. The digital asset was in a small daily uptrend since January 14th and continued with the trend for the next week.

ICX saw a 12% price surge back in January 26th followed by more gains the next week. On February 2nd, ICX surged 15% to the upside but didn’t stop there as the next day, the digital asset saw another 16% price surge.

At this point, most analysts and traders were waiting for some consolidation and pullback, however, ICON experienced a massive 62% price surge today breaking all resistances and taking the RSI up to 97 points, the highest level ever.

Although there have been some small exciting news, ICX hasn’t announced anything particularly significant, however, market manipulation is unlikely.

Today, ICX saw the highest trading volume ever, higher than during the bull run in late-2017. Clearly, this is not just some weird market manipulation but what is it then?

It’s probably a combination of coincidence, momentum and some news to fuel the move. Right now ICX is trading at around $0.52 and peaked at $0.6 hours ago. It’s hard to predict where the digital asset will go next as there is no resistance to the upside and also no support to the downside.