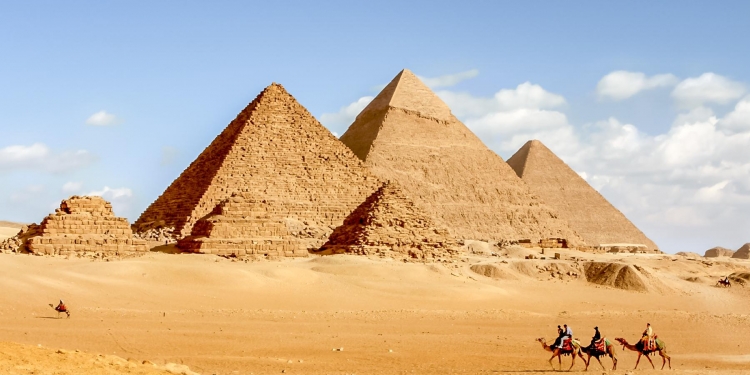 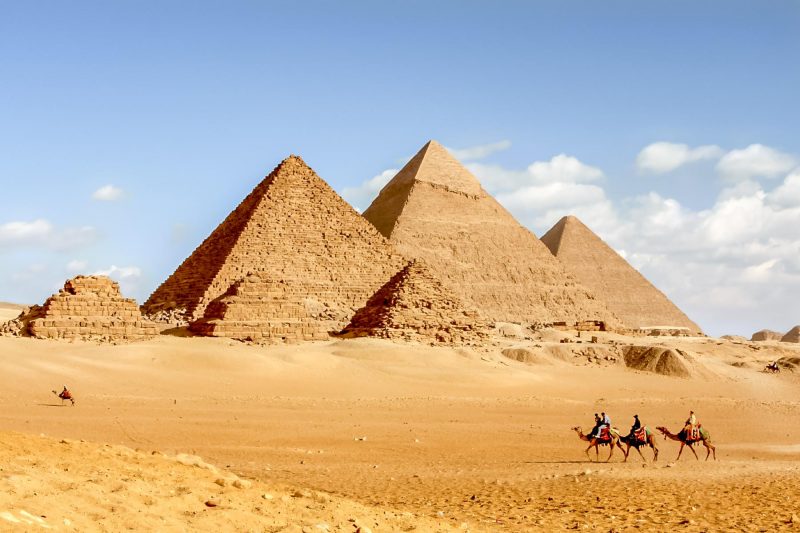 Amid the economic recession and increasing unemployment, fueled by the COVID-19 outbreak, Egyptians interest in Bitcoin has been surging exponentially. As an alternative source of revenue, Egyptians are actively exploring the benefits of trading and mining Bitcoin.

“Many young Egyptians started investing in small amounts despite the increase in the value of the bitcoin. They started mining Satoshi, which is 100 millionth of a bitcoin, and on a daily basis they are making profits of 4% to 5% from the difference between buying rates during the timing of demand decline and selling rates at the time of peak demand, besides some quarterly or yearly profits from unexpected hikes in bitcoin rates.”

Moreover, the Egyptian Central Agency said, the unemployment rate in Egypt surged from almost 7.7% to 9.6%, between the first and second quarter of 2020, which means the greater part of a million Egyptians have lost their jobs.

Bitcoin’s price stayed stable over the past 24 hours, despite giant cryptocurrency exchange BitMEX charges of money-laundering and Trump’s positive COVID test. An eventful week exhibit traders are positive that Bitcoin bullish uptrend will continue soon. According to data from Coinmarketcap, Bitcoin is currently trading at $10,542.

The Bitcoin Egypt Community member Muhammad Abd el-Baseer said several factors motivate people to enter the crypto space. He noted that new curfews, social distancing, and work from home assisted several Egyptians to invest in Bitcoin. According to Muhammad Abd el-Baseer, the Bitcoin Egypt Community has grown bigger as more than 16,000 Egyptians have joined the platform.