In Wake of SEC Lawsuit Number of XRP Whales Disappears 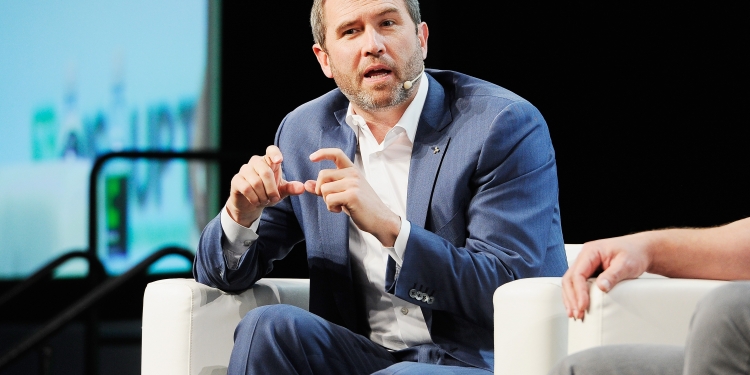 The number of wallets holding oversized XRP is rapidly falling. According to market data and industry inside reports, XRP whales are just disappearing in the wake of the enforcement action against Ripple.

Coin Metrics, a leading data provider, estimated, the number of wallets carrying almost 1 million XRP has fallen from 1,721 to 1,567 on January 3. It seems that so-called XRP whales are selling their assets amid uncertain conditions.

The SEC has filed a lawsuit against Ripple for raised unregistered securities offerings of almost $1.3 billion. XRP’s market cap has dropped by roughly $130 billion. As per the analysis, the market cap of Litecoin, the Bitcoin spinoff, is about to overtake XRP. As reported earlier, Litcoin briefly pushed XRP from the fourth position over the weekend. At the time of reporting, the market cap of XRP was just $140 million higher than LTC.

While commenting on SEC action, Ripple stated, the lawsuit has already harmed “countless innocent XRP retail holders with no connection to Ripple,” adding that the alleged “needlessly muddied” the regulatory system for the entire crypto sphere.

Grayscale Purchased Bitcoin and Altcoins after Selling all the XRP

According to data from metrics site CoinMarketCap, with more than 70% fall, XRP is trading at $0.23.