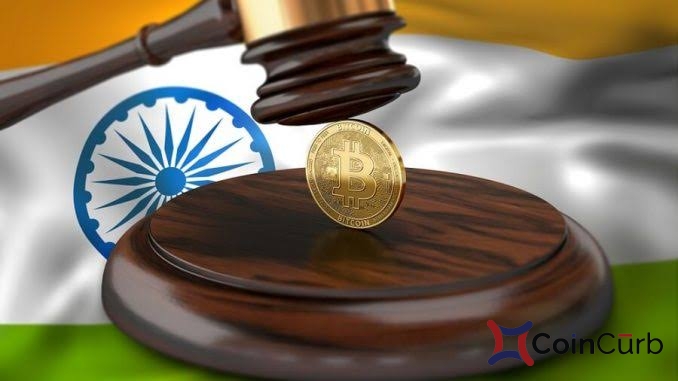 A tough regulation by Indian law makers will be imposed on cryptocurrency in a proposition by law makers to enforce a 10 year jail term for any of its citizens that deals with cryptocurrencies. This information was disclosed by a source on June 6.

As reveled by the report, the new cryptocurrency regulation is in line with a recently proposed draft bill tagged “Banning Cryptocurrencies and Regulation of Official Digital Currency Bill 2019.”

In the light of this development the new cryptocurrency regulation will be binding on those who mine, hold, exchange or have any form of dealings with cryptocurrency in the country, which according to the proposed bills stand guilty of bagging a 10 year jail term if found guilty.

The proposed cryptocurrency regulation if signed into law, will require holders, miners and dealers of cryptocurrency to declare their assets within 90 days and subsequently dispose them, which according to the report is “the directive of the central government.” In addition the bill which is considered as “cognisable and non-bailable” will result in a 10 year jail term for any defaulter.

Also contained in the report, was a decision to create a new national cryptocurrency which will be known as Digital Rupee. A local news agency in April 2019 had previously disclosed that plans were initiated by law makers to assent a new bill that will completely ban cryptocurrencies in the country, the report added.

However, the Reserve Bank of India (RBI) in a report on June 4, claims it has no knowledge of the proposed bill by the central government as it is yet to get a copy of the bill.