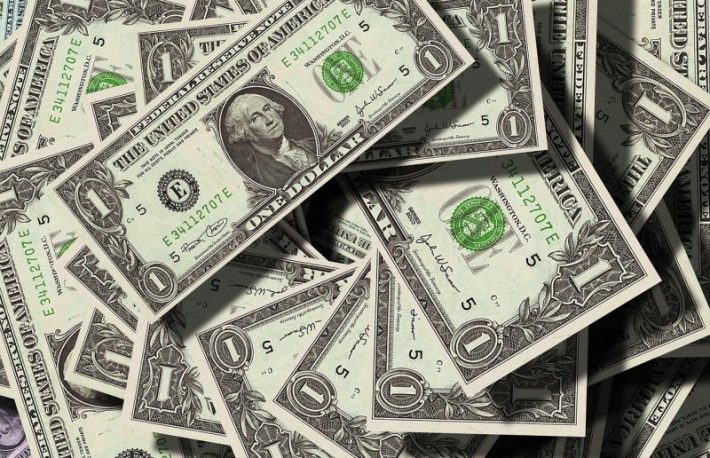 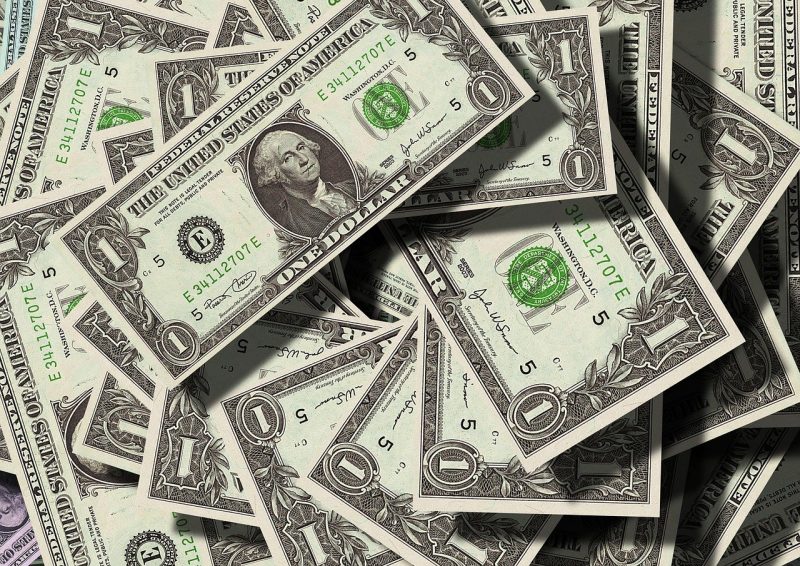 There has been a lot of debate recently about FCoin Exchange shutdown. The CEO, Zhang Jian made the announcement not long ago and stated that they will probably not be able to pay back the 7-13k Bitcoins owed to users.

Obviously, the announcement made a lot of users extremely concerned and most thought it was an exit scam. According to an investigation by www.anchain.ai the official FCoin cold wallet was empty after Feb 18, 2020 when the last transaction was processed.

The recent announcement from the official FCoin website was also quite shocking and stated that the existing team of FCoin will resume the operation and exchange.

They will handle the operation to ICPC and the current users’ asset-to-debt will be handled by the ICSC.

The future follow-up operation of the website will be completely dominated by the community after the end of the transition period, and the specific form will be led by the Provisional Commission and further agreed with the community.

It seems that after the entire payment plan is completed, the exchange’s ownership will basically be handed over to the community although no concrete dates have been announced. This definitely clears the exit scam allegations although some people are still skeptical.

Even if the plan is completed, the exchange might not be able to recover all the funds.