Intel Chips can be used by Hackers to Steal your Crypto 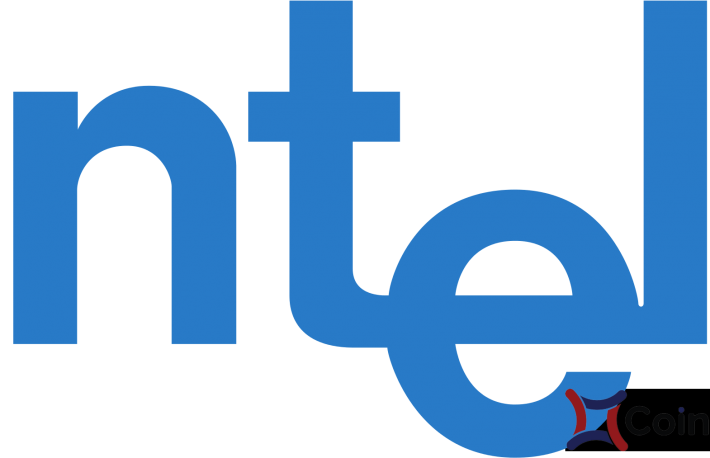 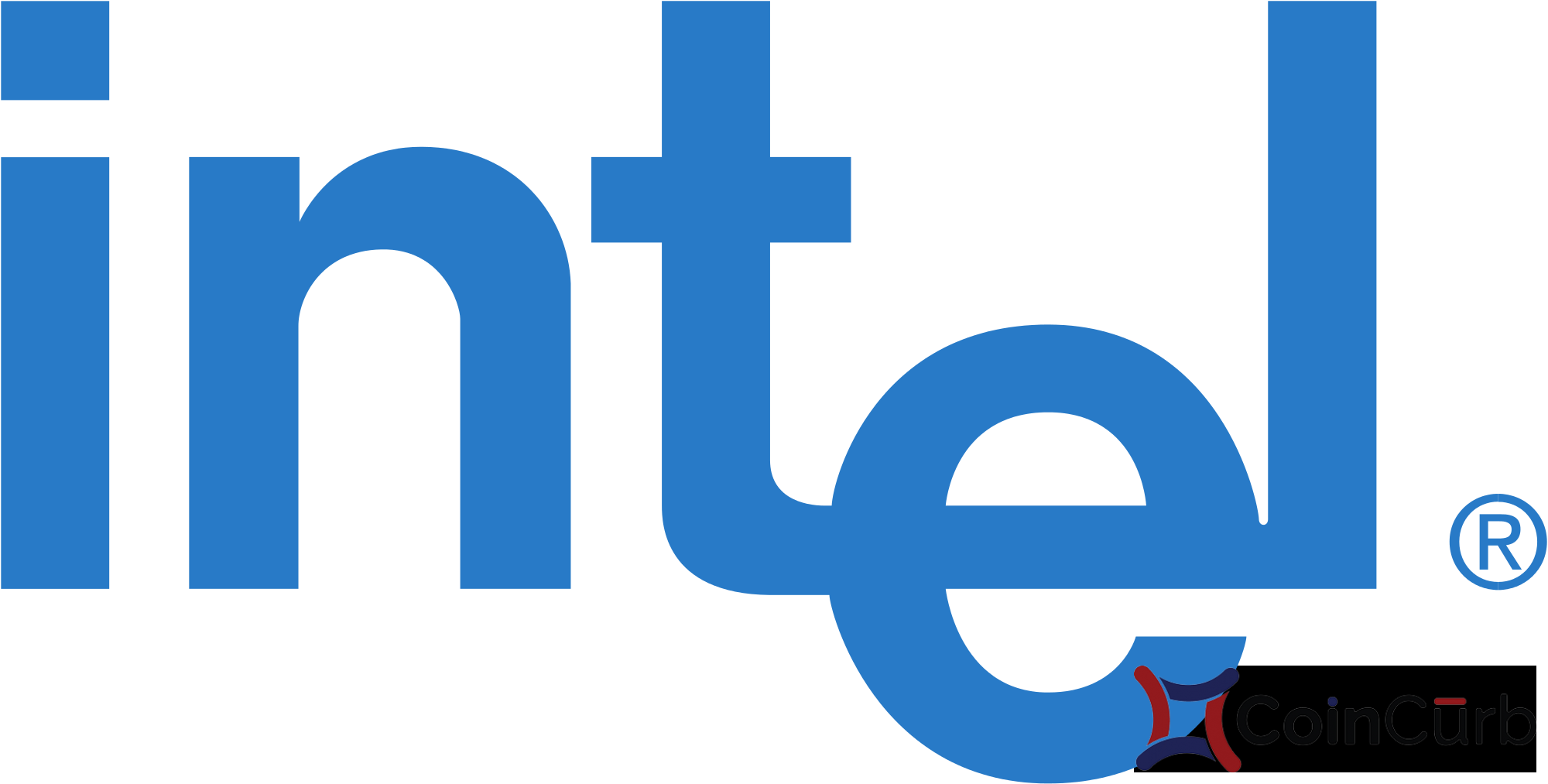 According to a recent report, it seems that attackers can abuse DDIO (Data-Direct I/O) to check your keystrokes and even more types of sensitive data. A few researchers were able to create an attack that allowed them to steal keystrokes typed into a protected SSH.

While NetCAT is powerful even with only minimal assumptions, we believe that we have merely scratched the surface of possibilities for network-based cache attacks, and we expect similar attacks based on NetCAT in the future,

Said the researchers. Intel is already trying to turn off either the DDIO or RDMA in untrusted networks to solve this problem.

Although there haven’t been many reports of this type of attack yet, an attacker could easily steal your private keys or passwords. It’s always good to remember enabling 2FA and other security measures when it comes to cryptocurrencies.

A British man was recently arrested for offering hacking advice to steal cryptocurrencies, he was sentenced to 20 months of jail time and will have internet restrictions.