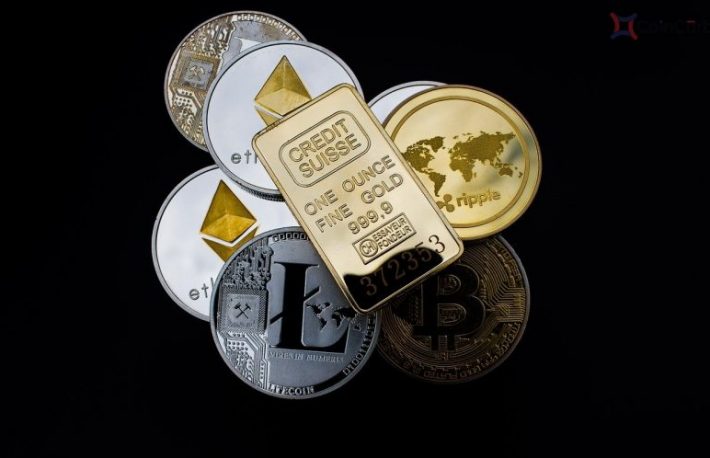 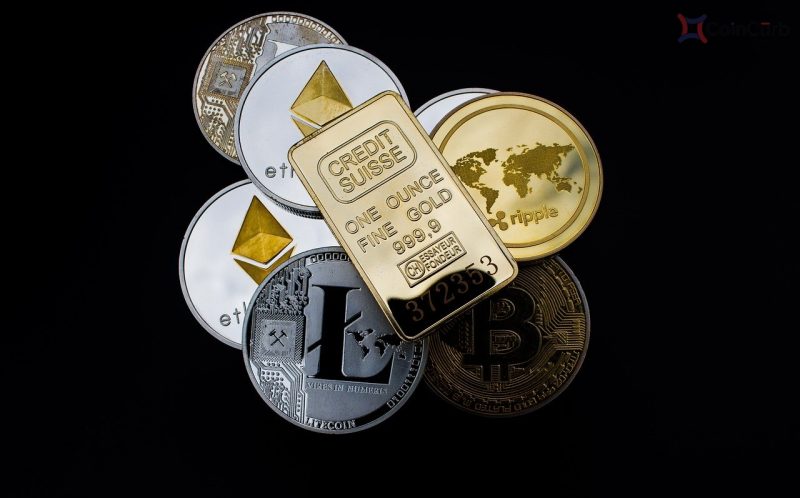 Sergey Ivancheglo is an early founder and lead developer of IOTA. According to his recent tweet, Ivancheglo is asking the IOTA foundation to give him 25 million tokens as he is no longer working with David Sonstebo.

I notify the #IOTA community that I no longer work with David Sønstebø and am contacting my lawyers to get my 25 Ti from him. He refuses to transfer the iotas to make me act for his own benefit and against mine.

David is the Co-Chairman of the board of directors and co-founder of the IOTA foundation. He responded by stating that there was a collective agreement and Sergey broke it. David also states that Sergey panic and spread a lot of fabricated FUD around in a ‘desperate attempt to stay relevant within the IOTA project’.

Sergey resigned from the board and has been working as an independent developer for IOTA ever since. It wasn’t known at the time but new evidence emerged showing Sergey selling all his Miotas.

He admitted in a post and stated that he sold all of his tokens to avoid ‘conflicts of interest’.

IOTA’s price hasn’t suffered too much, in fact, the digital asset is up 9% today despite Sergey’s announcement on Twitter.

IOTA is still one of the most popular cryptocurrencies, ranked 18th by market capitalization on Coinmarketcap. IOTA has recently announced a partnership with IBM to integrate the token for a Task Scheduling System.