Iran President Endorses the Creation of a Muslim Cryptocurrency 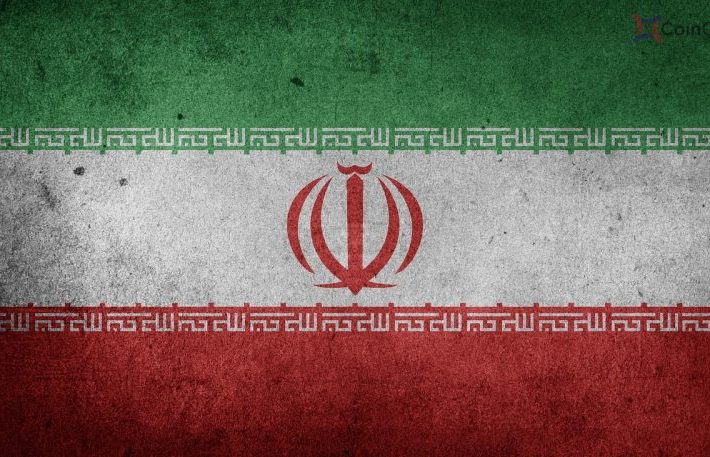 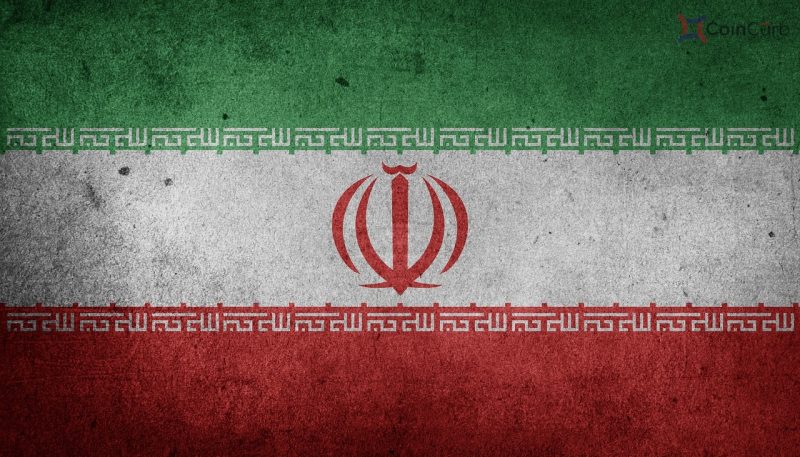 Hassan Rouhani, President of Iran has recently recommended the creation of a new cryptocurrency to all Islamic nations in order to combat U.S. sanctions and ‘hegemony’.

Iran has been heavily sanctioned by U.S. in the last few years. Rouhani has stated that the U.S. is bullying other nations with economic sanctions.

The proposal has actually been supported by others. Mahathir Mohamad, Prime Minister of Malaysia has stated that he agrees completely with Rouhani and that he also proposed something similar but was shut down by superpowers.

We are hearing this for the first time — that Iran and Turkey are of the opinion that we should use an alternative to the US dollar. We can use our own currencies or have a common currency,

Other Countries Trying to Bypass Sanctions

This is not the first time a country tries to bypass economic sanctions using cryptocurrencies. Venezuela and Petro are a notable example. The Petro cryptocurrency is supposedly backed by oil and was created with the intent to advance in issues of monetary sovereignty according to Nicolas Maduro.

The U.S. government has forbidden U.S. citizens from investing in Petro but hasn’t shown much more interest in the cryptocurrency as it is considered a fail by most people. In fact, most cryptocurrency users consider it a blatant scam.

DeFi is Suffering from a Severe Lack of Competition
Crypto Economy