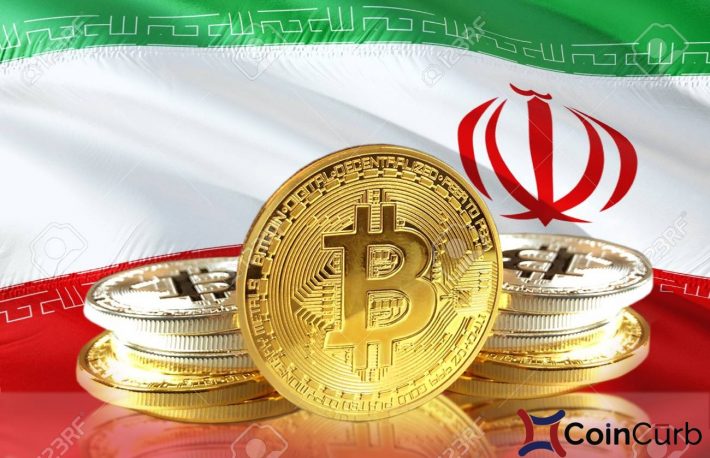 According to the report, the Cabinet of Iran sat to approve a new bill which does not recognize any domestic trading activity involving the use of cryptocurrencies. The new bill also noted that the government and the banking system will not accept cryptocurrency as a legal tender, and the central bank on the other hand, will not guarantee it’s value.
This development comes amid statements made by the deputy governor of Iran’s central bank, who had earlier stated in July that buying and selling of cryptocurrencies, most especially Bitcoin was illegal.

However, the Iranian government had earlier  auhroized cryptocurrency mining as an industrial activity, to be carried out under the supervision of the Iranian government. The government’s position on cryptocurrency mining requires local miners to get approval first from Iran’s Ministry of Industry, Mine and Trade and also ensuring that such mining activities are located 30-kilometers away from the country’s provincial centers.

Iran’s capital Tehran and the central city of Isfahan, were not included in the list of cryptocurrency-prohibited locations, as more stringent cryptocurrency regulations and restrictions will be observed in these areas, the report noted.

In an earlier report, the police in Iran intercepted and seized a truck conveying 117 cryptocurrency mining machines allegedly being smuggled into the country, arresting the individuals involved.