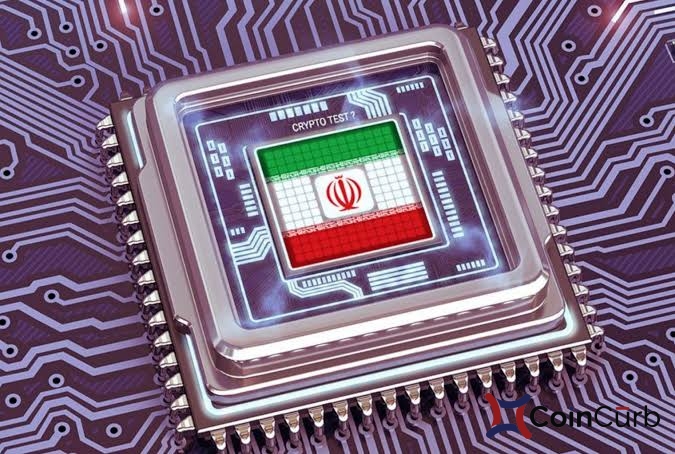 In a move to crackdown cryptocurrency minning activities by the Iranian government in Iran, social media users in a report on June 15, alleged that most Iranian Bitcoin miners are now using mosques as a disguise in the continuous mining of cryptocurrencies.

According to the report, Iran generates free electricity to every mosque in the state, which are currently reported to have about 100 miners occupying these mosques, exploiting the free electricity generated as a medium to mine more cryptocurrencies.
Cryptocurrency mining activities as reported, generates an income of about $260,000 annually which according to Oxford University researcher, Mahsa Alimardani, who disclosed in a tweet, said: “This money goes a long way in Iran’s choked sanctioned economy.”

The Iranian government has been at loggerheads with cyptocurrency, an instance can be seen in the position of the central bank against lenders servicing crypto businesses. However, it was also revealed that some officials intends to launch own digital currency.

Bitcoin mining as of recent, has contributed to a 7% spike in electricity consumption in June. An official of the energy industry in Yazd province in Iran, Arash Navab, revealed that, “Two of these bitcoin farms have been identified, with a consumption of one megawatt.”

In an earlier report in June 2019, Iranian’s deputy energy minister, Homayoun Haeri, proposed that electricity consumed for cryptocurrency mining should be charged in their real prices as the government spends so much in providing subsidy for electricity consumption in the state.