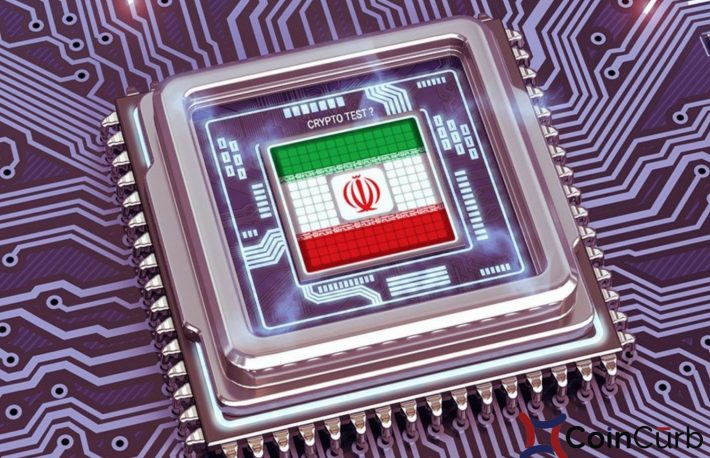 Still on the fight against illegal mining of cryptocurrencies in Iran, the Iranian police have arrested an individual caught trying to smuggle in cryptocurrency mining machines into the country. This was confirmed in a report from a source on July 31.

Per the report, the Anti-Trafficking department of Iran police in Saveh, intercepted a truck conveying 117 cryptocurrency mining machines valued at 11.7 billion Iranian rials (worth $277,876). Sardar Kiomars Azizi, a police News Agency official, disclosed that the crypto mining machines were confiscated and the truck driver arrested.

However, the Iranian government is not in support of the use of cryptocurrencies for domestic transactions in the state, as it has disclosed that it would not bear responsibility for risks associated with the cryptocurrency industry.

In another report, the Iranian Economic Commission perfected a new tariff scheme for electricity pricing for cryptocurrency miners in Iran owing to a recent spike of about 7% increase electricity consumption as recorded by Local Power Agency, who disclosed was as a result of the increasing mining of cryptocurrencies across the state.

Iran’s Energy Minister, Homayoon Ha’eri, declined to comment on the new electricity pricing tariff scheme, but disclosed the price will be dependent on market factors such as fuel prices in the Persian Gulf.