Is Apple Cracking Down on Decentralized Applications? 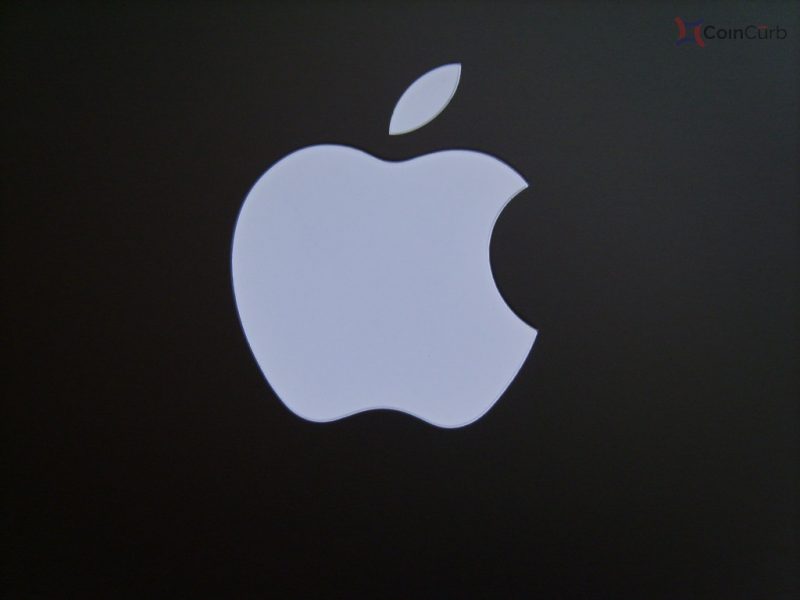 According to a recent announcement by Coinbase, one of the biggest cryptocurrency exchanges, they might be forced to remove the Coinbase Wallet App from the App Store due to new App Store policies.

This is really unfortunate to see. Apple seems to be eliminating usage of Dapps from the App Store.

If Apple customers want to be able to use Dapps, we may need to make this request know to Apple in some way. This is an important area of innovation in finance, and many developers and early adopters of this technology have millions of dollars worth of crypto tied up in these financial applications, which they will no longer be able to use on Apple mobile devices if this app store policy continues.

Metamask was recently removed from the Play Store so Google could also do the same thing with the Coinbase Wallet. According to Metamask team, the reason provided for the removal of their app was a policy against mobile mining, something that Metamask did not allow.

Additionally, Youtube did recently remove various videos about cryptocurrencies although the platform did release an official statement saying that it was due to an error in the review process.