Is the Altcoin Season Coming Back? 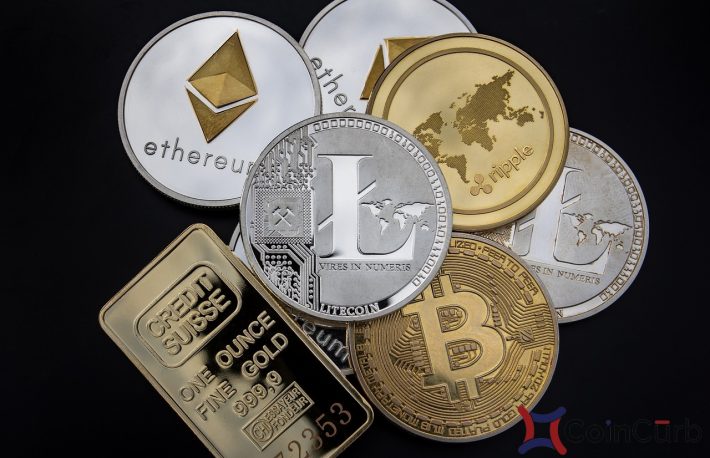 Bitcoin has clearly been very dominant this 2019. Most altcoins have simply followed BTC lead with the exception of a few like BNB. Bitcoin Dominance by Total Market Capitalization hit a high of 70% a month ago (According to CoinMarketCap),  the highest level since the beginning of 2017.

This, however, seems to be changing as Bitcoin’s dominance is slowly declining, especially after the recent crash. Let’s take a look at the current BTC dominance calculated by TradingView.

Using technical analysis terms, it seems that the daily chart is in a downtrend as Bitcoin is losing dominance every single day from a high of 73% to a current low of 68.71%. The weekly chart seems to be indicating the same as a downtrend is currently forming.

Another important factor to take in count is the total Market Cap excluding BTC. TradingView offers a chart for that too where we are seeing an uptrend since the recent crash. This means altcoins are recovering better than Bitcoin is.

This seems to suggest that Altcoins have strong momentum in the short term but would need a lot more to ever change the longer term. Bitcoin is currently trading below $8,000 and altcoins could take advantage of it, however, most altcoins have been down today as well.