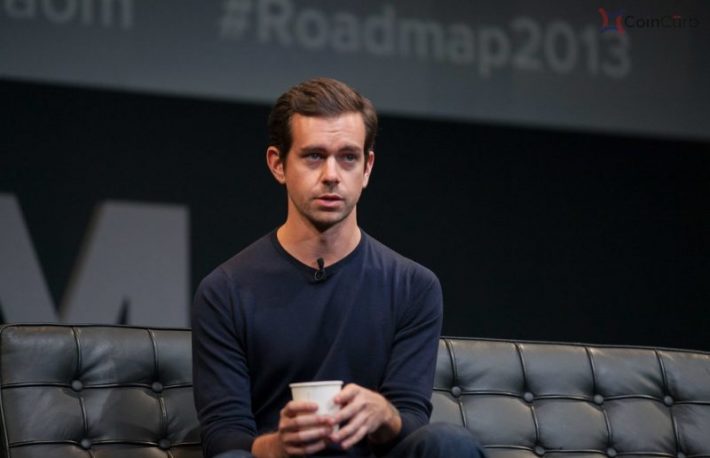 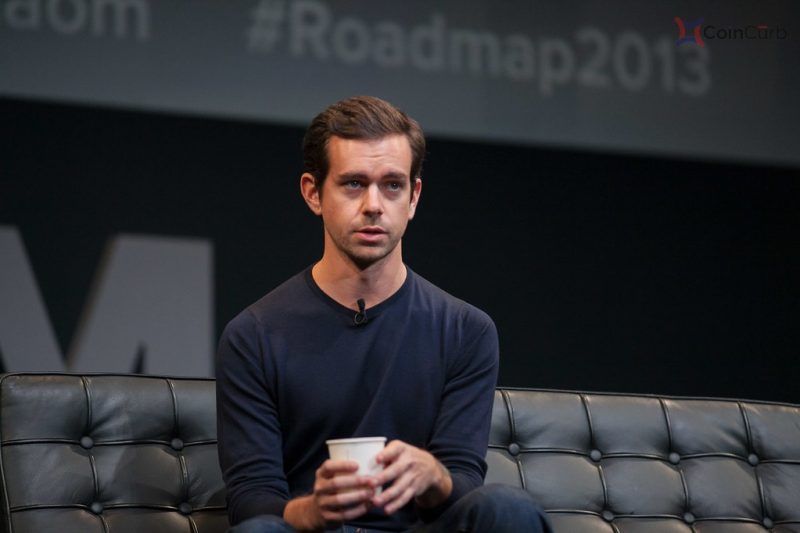 According to the CEO of Twitter, Jack Dorsey, Twitter is funding a small team of 5 people to develop an open-source and decentralized standard for social media.

First, we’re facing entirely new challenges centralized solutions are struggling to meet. For instance, centralized enforcement of global policy to address abuse and misleading information is unlikely to scale over the long-term without placing far too much burden on people.

The issue about fake news has become really popular lately, especially after Donald Trump, President of the US started to reference the term. Twitter actually banned all political advertising not long ago

Jack Dorsey is also the CEO of Square, a mobile payment service and says he is already doing the same thing for Bitcoin with Square Crypto.

He also states that this process is not going to be easy and won’t happen overnight as it is really hard to build a sustainable and truly decentralized social media network. This is a major step in the right direction for the blockchain technology and a huge step in the adoption of the blockchain.

Decentralization is definitely the future and big companies, platforms and leaders are aware of it. We already have Facebook, banks and even governments trying to create their own cryptocurrencies.