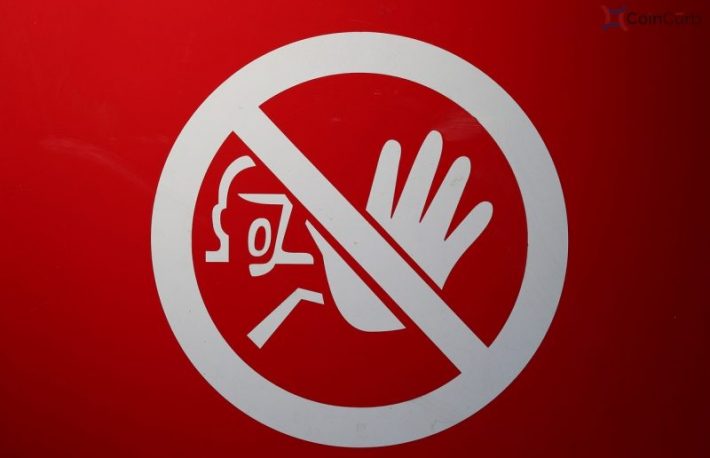 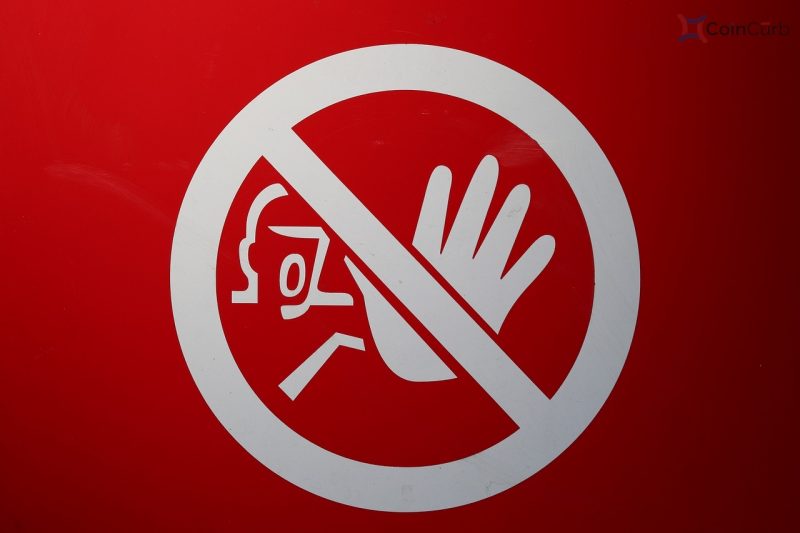 According to Chris Dunn, a Youtuber focusing on financial freedom and growth has recently stated that his crypto youtube videos have been removed. Dunn has over 200,000 subscribers and around 7 million total views.

.@YouTube just removed most of my crypto videos citing "harmful or dangerous content" and "sale of regulated goods"… it's been 10 years of making videos, 200k+ subs, and 7M+ views. WTF are you guys doing @TeamYouTube?! pic.twitter.com/MPcKbBVrC4

Another YouTuber has stated that Youtube flagged one of his educational videos as ‘harmful and dangerous’ which further showcases Youtube’s censorship.

Cryptocurrency users are warning others to stop using Youtube and start using decentralized alternatives. There are certainly a wide variety of decentralized platforms like Youtube, however, they have failed to pick up momentum.

Either way, as Dunn also states, there is a clear need for decentralized platforms and we might eventually see Youtube crash.

Google already banned cryptocurrency ads but eventually reversed the ban for exchanges advertising in the US and Japan.

Facebook also started blocking ads promoting cryptocurrencies and ICOs back in 2018 and although the company has not reversed the ban, it has loosened it a little bit.

Youtube has not made any official statements in regard to this issue and we will update this article if they do. It’s also not really clear who is responsible for this. An organized attack could have caused the removal of cryptocurrency videos if the attackers the mass-flagging of videos.