J.K. Rowling, Author Of Harry Potter Is Interested in Bitcoin, Time To Short? 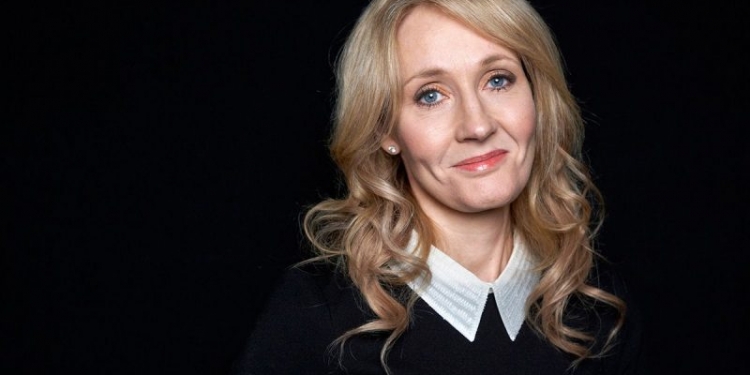 Bitcoin is taking a big hit today, currently trading at $9,360 after briefly touching $9,800 in inter-day trading. Bears are back in town after the recent $10,000 rejection, however, the interest in Bitcoin seems to be growing.

Legendary author, J.K. Rowling, has recently shown her interest in Bitcoin over Twitter.

I don’t understand bitcoin. Please explain it to me.

With a simple tweet asking about Bitcoin, Rowling has sparked a huge debate online. Vitalik Buterin, founder and creator of Ethereum, responded and explained what Bitcoin is in simple terms.

It's a digital currency. There's ~18m units of it. It's not backed by anything, it's just valuable because it is, like collectibles.

There's a network of computers (which anyone can join) that maintains a decentralized global excel spreadsheet of how many coins each person has.

Is This Interest in Bitcoin Bullish or Bearish?

Most people would think that interest in Bitcoin is always a bullish sign, however, history has proven the contrary. The ATH back in 2017/18 was fueled by public FOMO.

Based on historical instances, If your grandma is asking you about buying Bitcoin, it’s probably time to sell. The idea here is that if regular people think you should buy Bitcoin, the only reason the asset is going up is because of FOMO and that is not a good short-term outlook.

While Bitcoin’s long-term value proposal is maintained by the holders, it is not by the FOMO-driven buys which will buy for short-term gains. This narrow-sighted volume may push the price up on a short-lasting spike, bidding the price higher than what the regular holder will be willing to pay.

That short-lasted spike disappears as the FOMO-driven buyers panic sell on a downward spike. This upward spike can be extreme in some instances, but buyers purchasing not out of belief in Bitcoin as a Store of Value, and for the sole purpose of making a quick gain, will turn the tide into a higher sell volume once their positions close.

From a technical standpoint, Bitcoin is still in a daily uptrend and an ascending parallel channel. It could drop down to $8,600 and remain bullish, however, anything below this level would represent a clear shift in momentum for the bears.