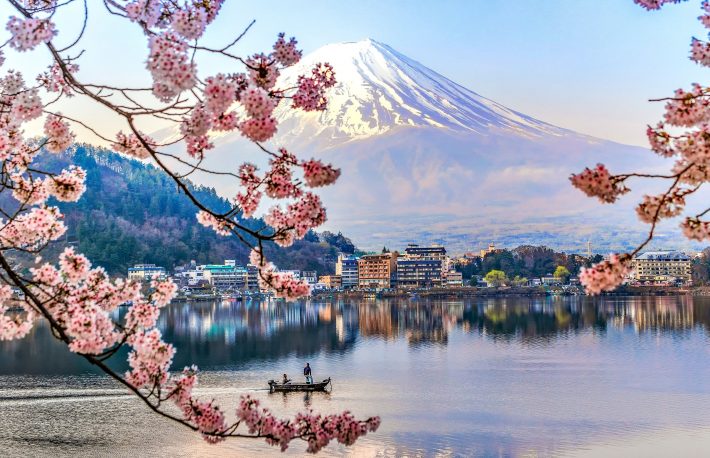 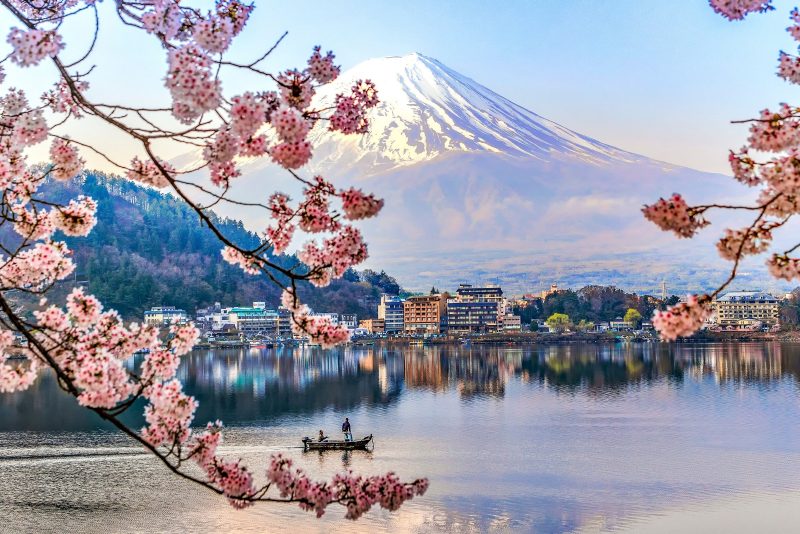 On March 23, Monex, a financial services firm based in Japan, announced it would give Bitcoin to its shareholders.

The company was established in 1999 and aims to “build the future of finance.” According to Owler analysis, the firm has 833 workers and its annual revenue is more than $720 million. The firm is currently trying to attract the firm’s investors toward cryptocurrencies.

Monex plans to give Bitcoin to those shareholders that have Coincheck wallets, and shareholders without a crypto wallet will receive 500 yen. However, investors have to hold shares until March 31.

As the company’s statement suggests, this will be a single blow event:

“Please note that it has yet to be determined whether granting the cryptocurrency BTC as a part of shareholder benefits will continue for the fiscal year 2020 and after.”

As reported earlier, an Italian bank had launched a new service to trade bitcoins. According to Binance US CEO, Catherine Coley, as people are stuck at home, the trading volume of digital currencies has increased consistently.

“Cryptocurrency markets are based on technology that we can trade on 24/7, regardless of our environment, which makes them resistant to supply chain problems that we are seeing from national traded stock.”

Meanwhile, results from Google search analysis indicate that Bitcoin adoption is growing as the virus outbreak worsens., People have shown interest in buying Bitcoin as a hedge against the stability of the wider financial system.