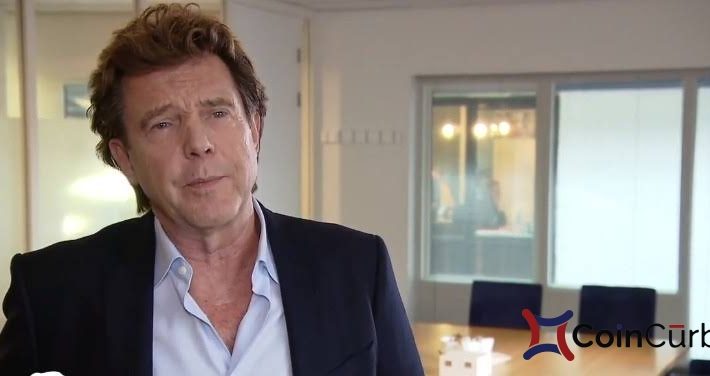 Dutch billionaire, John De Mol, the brains behind the local Big Brother and the Voice show has filed a law suit against social media giant Facebook for reportedly displaying crypto ads using his image without his consent. This development was disclosed by a source of June 5.

In addition, the report stated that the Dutch billionaire’s claims that as a result of the scam ads displayed with his image of the social media giant’s platform, around €1.7 million ($1.9 million) have been lost by individuals who were misled to invest their money to purchase the digital asset.

One of the lawyers involved in the law suit expressed his displeasure on the incidence, admonishing Facebook to take proactive steps in ensuring that it does not re-occur, he said:
“I don’t know what reality Facebook lives in, but that doesn’t work.”
In response to this allegation, Rob Leathern, director of product management at Facebook stated that the company: “misleading ads that violate our policy, and those that feature public figures, very seriously.” He further stated:
“These include the ads impacting Mr De Mol.”