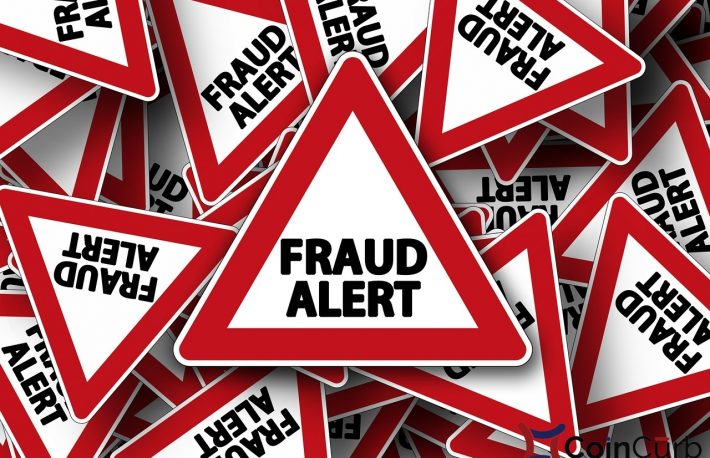 A luxury townhouse bought in 2017 by Lisa Cheng and Kevin Hobbs, alleged fraudsters, was listed for sale at $7.88 million. The B.C. Supreme Court judge rejected the application to set aside an order to freeze the assets in a suit that alleged the defendants stole around $30 million worth of cryptocurrency.

The defendants were accused of tax evasion and money laundering. Hobbs and Cheng tried to prevent their assets to be sold or taking on more debt saying that the Forfeiture Office didn’t get all the facts right, however the judge rejected the pair’s application.

The judge, Elliot M. Myers wrote in his decision that:

Looking at the matter overall, I do not think the defendants have demonstrated that the seizure is clearly not within the interests of justice

According to the Forfeiture Office, the couple was in charge of ‘Vanbex Group Inc.’ and ‘Etherparty SmartContracts Inc.’ which launched a fraudulent ICO that was deceitful to the investors. In their defense, the couple argued that they did not solicit funds explicitly for the development or distribution of their token, FUEL.

The couple allegedly attempted to liquidate the assets when they found out they were investigated by the RCMP (Royal Canadian Mounted Police).

The court filing noted that: