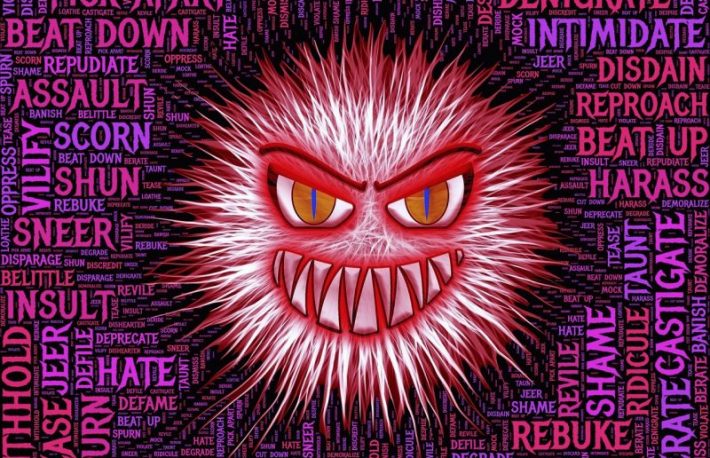 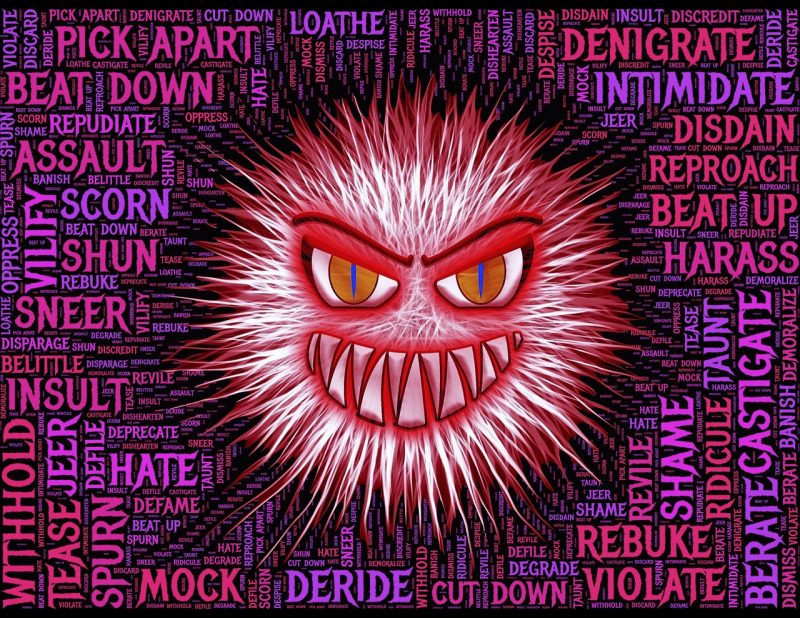 It seems that Justin Sun, in coordination with major exchanges have executed a takeover of the Steem blockchain. Justin Sun, co-founder of Tron, bought Steemit around two weeks ago and apparently Justin has been using the platform to get enough power over the blockchain.

This is extremely concerning as major exchanges willingly participated in the takeover. Exchanges like Huobi, Poloniex and even Binance delegated their staked Steem to Justin Sun’s account.

Justin Sun Explanation for What Happened

Justin Sun wrote an open letter less than 24 hours ago and published on Steemit. According to Sun, the previous SoftFork launched by the Steem Witnesses was ‘maliciously structured and intended to freeze specific accounts, taking their rights and funds away.’

They even threatened to hard fork, and nullify all existing STEEM token, putting every good STEEM holder, developer and community interest at danger.

According to a recent tweet by Justin Sun, the ‘hackers’ were finally defeated.

He received even stronger backlash for this tweet as most users have been pointing out the fact that the ‘hackers’ were actually community elected witnesses and that the funds were always ‘safu’.

Defeated the hackers…What are you smoking? I mean, it must be incredible. This is the wildest thing I've ever heard. No hacks, no difficulties, no funds ever not safu…Why are you trying to suggest that they were? #STEEM has only been endangered by *your* tweets & actions. pic.twitter.com/GDucuPQsbw

This is definitely not the first time Justin Sun and Tron have faced criticism from the crypto community as Justin is known for his wild shenanigans.