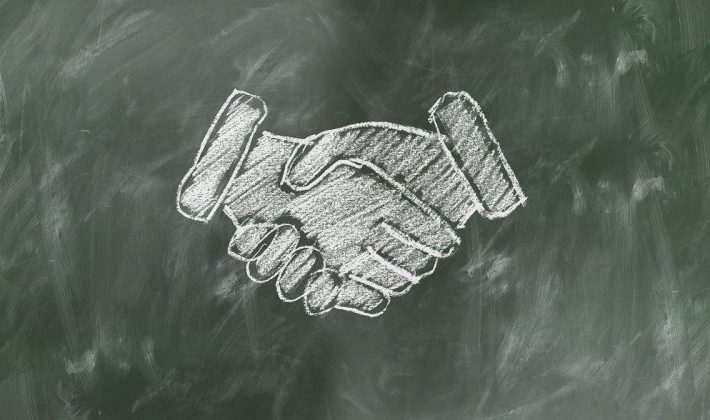 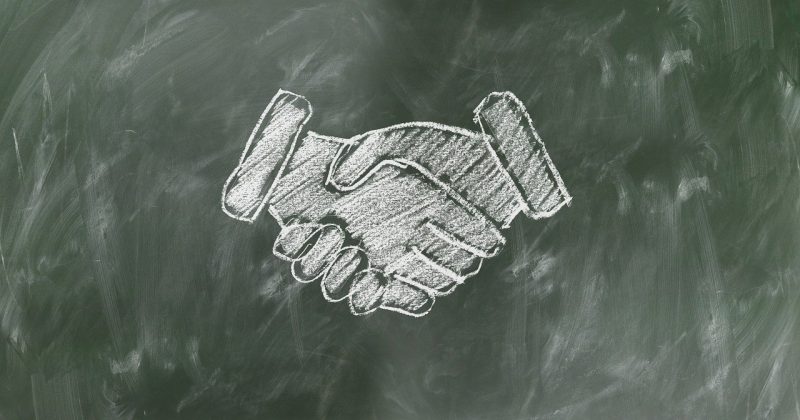 Italian Football team, Juventus, announced a partnership with the blockchain platform Socios.com back in 2018. Recently, the Football team has finally announced the launch of the Fan Token on Socios.com

The token is priced at around 2 euros per token and can be used by fans to vote and decide which song will be the new official Juventus celebration song. This is only one of the few polls, fans will be able to use their tokens to vote on many other options.

“We are proud to be the first Club to be activated by Socios.com on its platform, inaugurating a new way to interact with our fans around the world. This partnership shows once again how much technological evolution and innovation are two priorities for Juventus, also in the way we relate to and connect with our fan base”

Other teams like Paris Saint-Germain are also planning to launch their own token through the same platform, Socios.com.

The blockchain is already used in many sports betting websites and has always been popular among football and other sports. The blockchain can be used for a wide range of applications in the sports world. Protecting private data, fan ownership or athlete crowdfunding are only a few of the possible applications of the technology and football teams are starting to notice the potential.