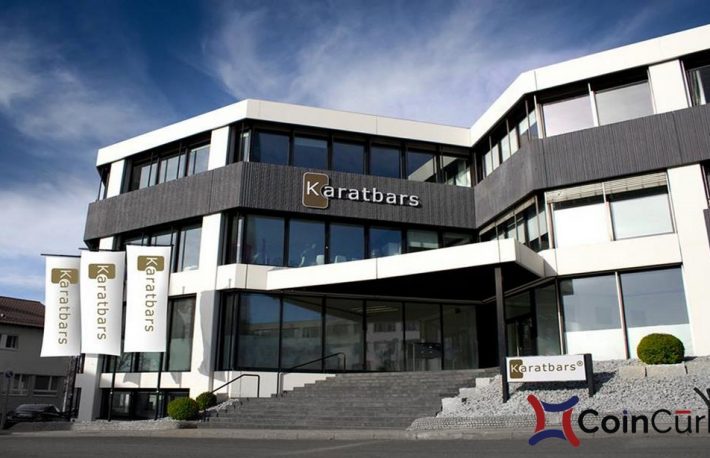 Karatbars International is accused of conducting a MLM scheme that had promised a near 4000% return on investment to its ICO buyers. This lofty goal was to be delivered through swapping investors purchased coins with bullion. The project’s claim was that the ICO money would enable it to develop mines across Africa. However, none of the projects’ claims have come to life.

Instead, the company and its well-known promoters have come under fire.

May 2018: Karatbars claims to have partnered with a Bougainville king; this king is ousted as a fraud.

October 2019: Bitcoinist releases promotional content in defense of Karatbars. Meanwhile, other Crypto media scramble to hide their links to Karatbars.

There are several important things to note.

Karatbars maintains its legitimacy. However, the company’s leadership is currently in court. CoinCurb will announce court decisions once they’ve been made public.