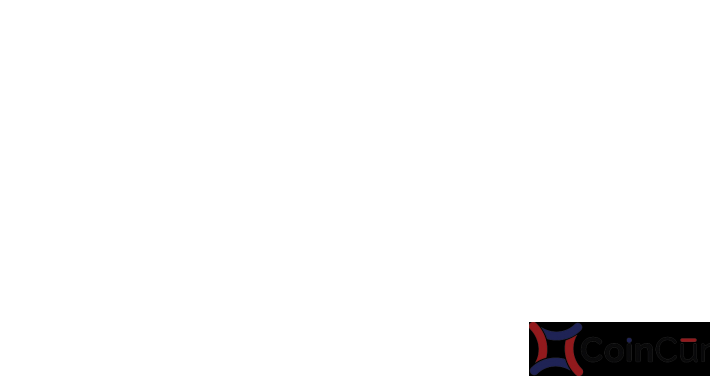 Cryptocurrency wallet provider Komodo has successfully hacked itself in a bid to prevent cyber frauds from accessing its users funds in a report confirmed by the company on June 5.

This was done in reponse to an alert from security researchers who discovered a vulnerability that could be exploited by cyber frauds in its Agama Wallet. In a swift reaction to this information, the company’s cybersecurity outfit utilized the discovered vulnerability to transfer user fund to safer location.

Komodo in a statement, disclosed:

“We were able to sweep around 8 million KMD and 96 BTC from these vulnerable wallets, which otherwise would have been easy pickings for the attacker.”

This action taken by Komodo means that user funds valued at about $13 million were protected from being stolen by cyber frauds.

The company revealed that the transferred assets are now in two safe wallets and users whose wallet were wiped clean can now come to claim their assets, while those who still hold crypto funds in Agama Wallet are advised to transfer their funds to a safer wallet option as fast as possible. More details about the vulnerability will be provided to the public after crypto funds have been effectively secured, the company disclosed.

Recently, hacks have been a major threat to the existence of most crypto exchanges, with a successful attack on cryptocurrency exchange Cryptopia as at January, which forced it to shut down operation and apparently in debt of $4.22 million.
Binance also reportedly suffered a successful hack in which 7,000 Bitcoin were carted away with by cyber frauds.