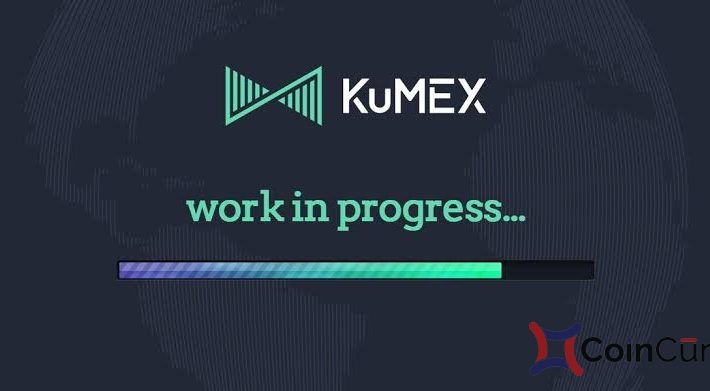 According to the report, KuMEX trading platform is now live in public beta, and first of all open a Bitcoin perpetual contract (XBTUSDM), quoted in USD, and denominated in Bitcoin, offering up to 20x leverage.
KuCoin revealed that the cryptocurrency derivatives trading platform is targeted at making pricing “more fair and rigorous”, while using a Bitcoin spot index providing a volume-weighted average of the U.S. dollar price of Bitcoin across six exchanges which include: Coinbase Pro, Bitstamp, Kraken, Gemini, Liquid and Bittrex.

It was further revealed that the spot index will prevent the liquidation of contracts, “because of the low liquidity of the trading platform or the large price fluctuations of one or two spot exchanges”

The report stated that KuMEX will offer users with some protection against risk via a fully transparent insurance fund whose balance will be displayed on the platform in a daily basis. As stated in the announcement:

“This fund ensures that investors who are forced to close their positions will not lose money that exceeds their position margin.”

KuMEX has also provided a plan B should in case the insurance fund is not sufficient to cover the losses of the user through an “auto-deleveraging” system, which according to announcement is “inflexible” than other standard socialised loss mechanisms.

Speaking on the creation of the new cryptocurrency deratives trading platform, the CEO of KuCoin, Michael Gan, said:

“Compared to the spot market, derivatives are much riskier due to the leverage used, so we are more cautious in providing such services. KuMEX is a derivative trading platform independently developed by our team, and from its inception, we have positioned it as a genuine and advanced financial product, so that all users can trust the platform and trade on it freely, without worrying about the loss caused by any form of manipulation.”

After KuMEX is fully launched, 50% of the net revenue from KuMEX will be used for KCS Bonus distribution for KCS holders.