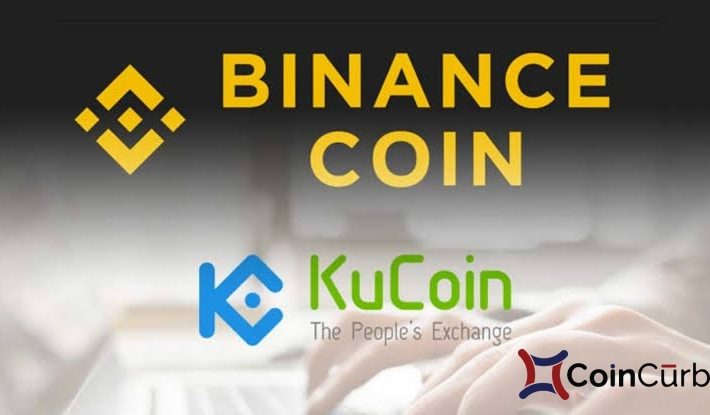 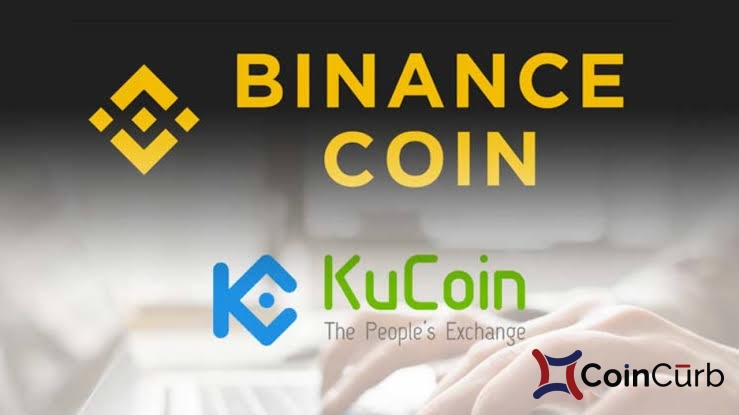 Cryptocurrency exchange KuCoin has announced that it will be listing Cryptocurrency Binance Coin (BNB), powered by Binance exchange. This was reported by a source on June 19.

KuCoin is reportedly the first cryptocurrency exchange to list its major competitor token. The CEO of KuCoin, Michael Gan, stated:

“KuCoin is always willing to support promising blockchain projects that bring values to the world. Blockchain mass adoption is the end game and we are all going after the same objective.”

In reaction to this, the CEO of Binance, Changpeng Zhao, expressed his appreciation saying KuCoin “made a very smart move” in listing its native BNB token, he tweeted:

“Exchanges need good projects. How many exchanges can afford to not have access to Binance Chain tokens/projects? If you are going to support it sooner or later, then sooner is better,”
…By the same logic, [Binance] will have to support other chains as they become available.” He added.