Libra is a Failed Project, According to the President of Switzerland 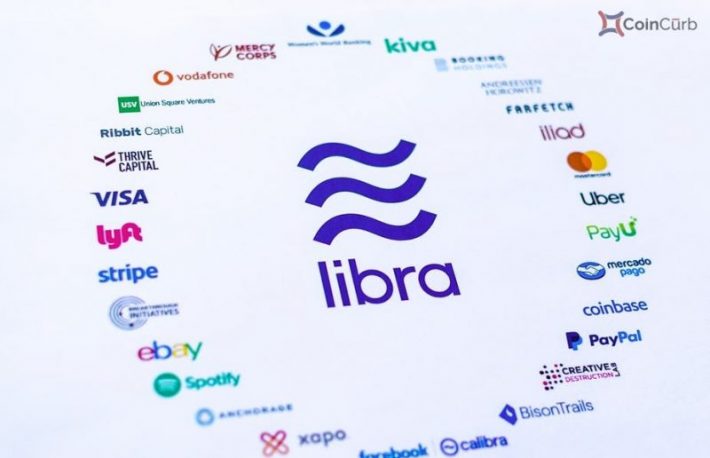 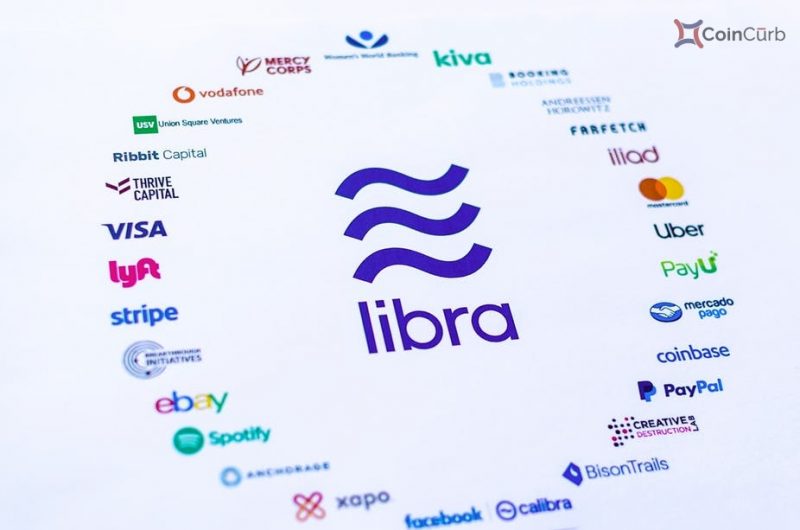 Facebook’s Libra has been facing a ton of criticism and regulatory pressure. Ueli Maurer, the president of Switzerland has recently stated that Libra is simply a failed project.

I don’t think (Libra has a chance in its current form) because central banks will not accept the basket of currencies underpinning it.

Libra is a cryptocurrency created by Facebook and it is intended to launch sometime in 2020. The currency itself doesn’t exist yet but it is planned to be backed by other financial assets as a ‘basket of currencies’.

Facebook has established the ‘Libra Association’ for the management of the currency. The association counts with blockchain members, venture capital, telecommunications and more.

The project has faced a ton of criticism and opposition from regulators and central banks. US regulators were definitely not happy, in fact, Maxine Waters, Chairperson of the United States House Committee on Financial Services asked Facebook to stall the development of the project.

Europe is also not happy with Facebook’s newest project. The French Finance Minister, Bruno Le Maire stated that Libra could not be allowed to become a sovereign currency.

Not everyone opposed to cryptocurrency, MarkCamey from the Bank of England said that people need to keep an open mind about the blockchain technology.