Libra says the Regulatory Concerns are Fading Away but are They? 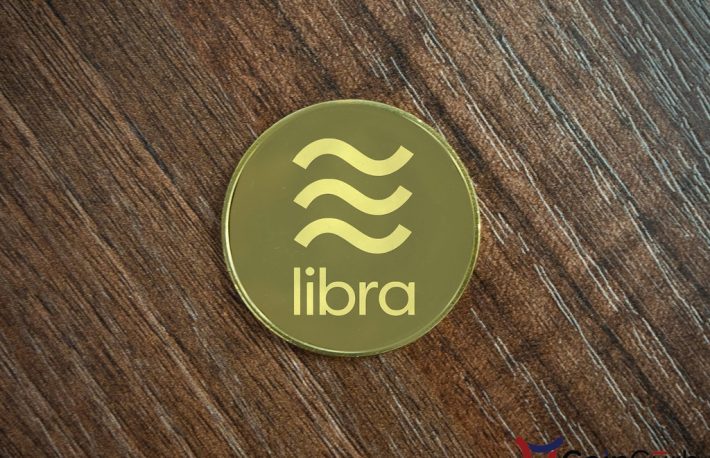 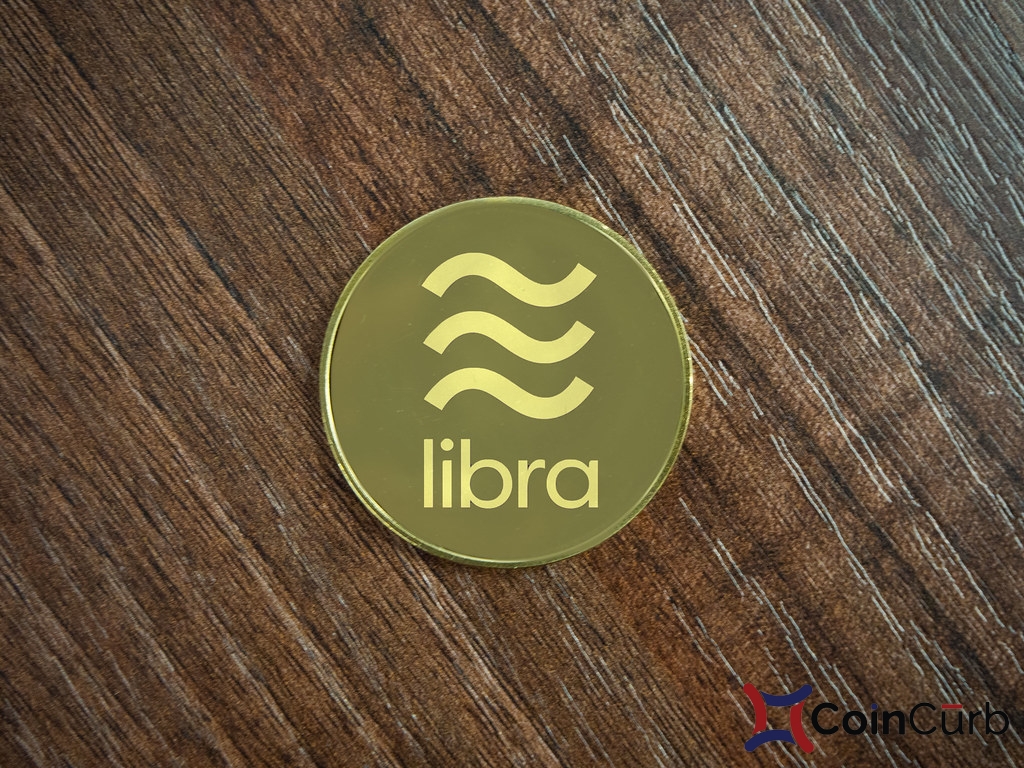 This would seem like a surprise, especially after France stated that they will block Facebook’s Libra in Europe. The French finance minister, Bruno Le Maire, specifically said that Libra will not move ahead unless the concerns and risks are addressed.

This recent even doesn’t seem to be stopping Libra and the Association Chief has stated that Libra will be launching in H2 2020.

Le Maire also said he would be discussing the possibility for a European cryptocurrency.

Germany Against Libra too

The government of Germany has also spoken about Libra and their reluctance to help the development of the Libra StableCoin in the European Union.

Up to now, the economy has done a great job in countering crises and inflation with measures taken by central banks

Facebook does not want to create new supplies of money nor destabilize the central banks’ fiat currencies.

Switzerland, for instance, is actually in favor of Libra. Perez, the head of the non-profit organization behind Libra confirmed that Libra will not be tied to the Chinese yuan. He also stated that most of the regulatory concerns will most likely be solved by the launch of Libra.