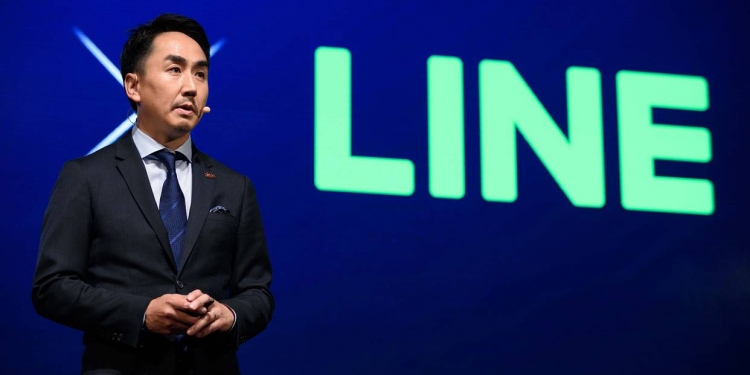 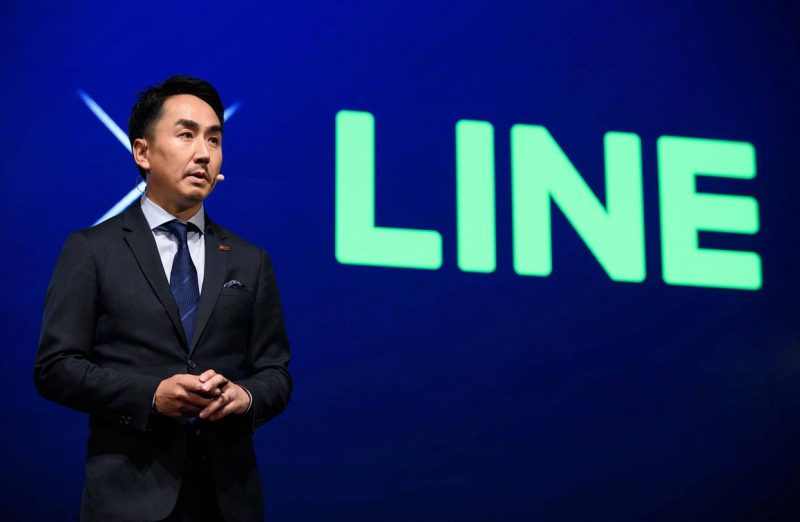 Line, the fastest growing mobile messenger app, is looking to build a platform for developing central bank digital currencies, as reported by South Korean based news firm the Chosun Ilbo on October 19. Line intends to promote the development of “customized CBDC,” as Chosun Ilbo received inside data from authorizations familiar with the project.

Market reports suggest that the giant messaging firm is examining the potential and application of its CBDC platform with numerous central banks in the Asian region. Although the exact locations of countries are not disclosed at the time of reporting, however, a firm spokesperson said that Line aims to “provide a blockchain platform that is fit for CBDCs based on Line Blockchain.”

Line has actively been working on the blockchain industry and crypto sector in order to explore new opportunities. In August, the firm introduced Bitmax, a blockchain development platform for decentralized applications, services, and a crypto wallet. Moreover, LVC Corporation, a crypto subsidiary of Line, launched a trading platform for Link (LN) crypto in Japan.

Some experts consider that CBDCs have become an augmentation of existing global competitions, with some observing digital currencies at the focal point of the money battle to replace the dominance of the dollar. China, the emerging global powerhouse, has made its digital yuan a top priority, with China’s central bank already conducting pilot tests on the CBDC in some major cities, as reported earlier.