Litecoin creator Charlie Lee, reveals that Litecoin’s Halving Scheduled to take place Next Month, will be a Shock to Litecoin Miners 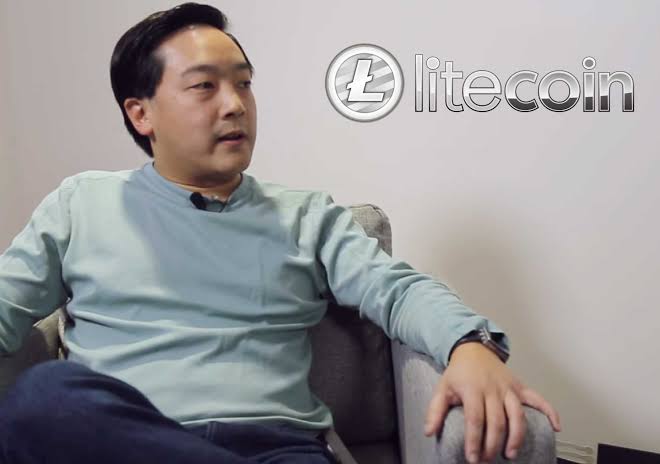 Charlie Lee, the brain behind cryptocurrency Litecoin, has predicted that Litecoin miners may have to shut off their machines after a forthcoming halving which he said will take place next month.

Speaking in an interview with cryptocurrency news site Mickey on July 10, Lee explained the impact the forthcoming halving will have on Litecoin miners, he said, when the halving eventually takes place, block rewards will be reduce by 50% .  “It’s always kind of a shock to the system,” he said. While further explaining, Lee said:

“When the mining rewards get cut in half, some miners will not be profitable and they will shut off their machine. If a big percentage does that, then blocks will slow down for some time. For litecoin it’s three and a half days before the next change, so possibly like seven days of slower blocks, and then after that, the difficulty will readjust and everything will be fine”

As a result of the reduction in block rewards, Litecoin’s supply is expected to reduce as well. However, in anticipation of a halving, the price of such cryptocurrency has always seen a significant increase. Lee on the other hand, gave a thorough detail on what to expect during the halving. He said:

In addition, the crypto news site, Mickey, noted that Litecoin’s last halving in August 2015, was preceded by a surge in price as at early July that same year. It also stated that there was a 50% reduction in block rewards as at the event of the halving, rising to 75% after the halving period.