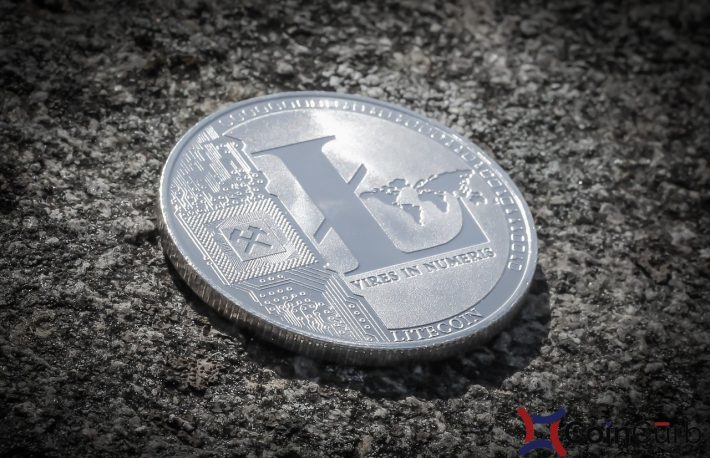 Charlie Lee, founder of Litecoin announced his plans to introduce confidential transactions in January of this year. Two days ago, Lee announced that David Burkett, Grin developer joined the Litecoin’s privacy project and will be helping the team.

Updates on MimbleWimble progress:@davidburkett38, the main developer of Grin++, is now working with @ecurrencyhodler and I on the design. We've been ironing out the mechanism of getting LTC in and out of MW/EB. Also figured out how to handle MW fees in a clean way.

When Lee first announced the privacy option for Litecoin, he said it would be done by way of a soft fork and explained how confidential transactions, also known as CTs will take place on the network:

While it’s not complete privacy, when spending coins parties no longer would have insights into how much the other owns, something very valuable for individual security as well as business operations. CT is an optional parameter in transactions which means regulated bodies would still be able to deal in the asset so long as transactions made to and from them are clear and publicly viewable on the blockchain,

Privacy and anonymity are two really important features when it comes to cryptocurrencies, especially today. The recent ‘dusting attack’ could cause a lot of harm if the attackers are able to identify owners and their information.

Some users are a bit concerned, though. Privacy features might be an open window to regulatory issues but this improved privacy protocol would certainly be great news for Litecoin.