Litecoin Remains Weaker Than the Rest of the Market 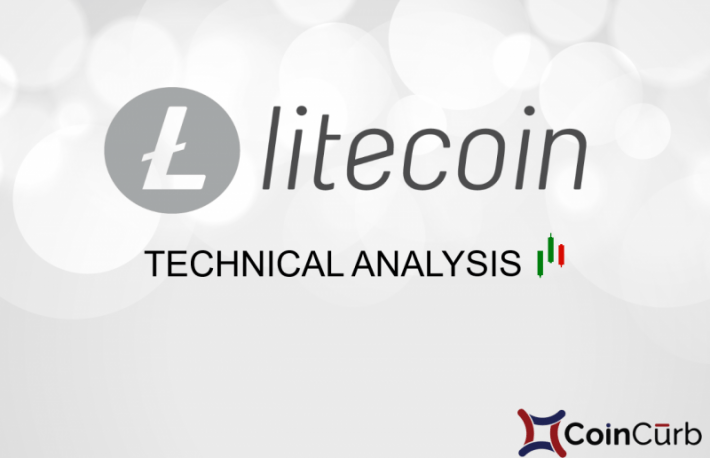 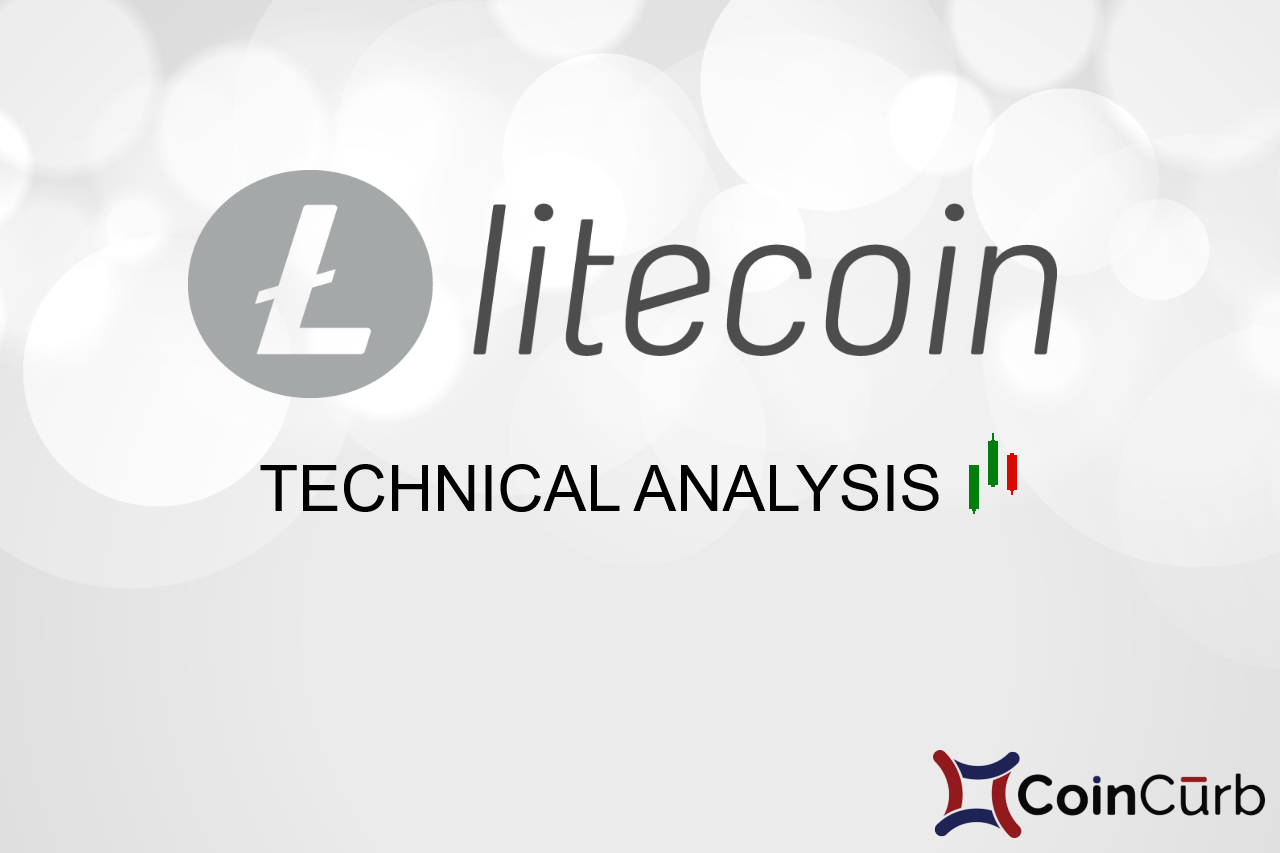 Litecoin has been weak for the last month now. The bulls are still lacking strength even after a daily uptrend confirmation. The current price of Litecoin is $58 and the bulls are attempting to set a higher low at $56.66.

The daily chart is in favor of the bulls, however, there is little to no continuation after the recent bull move. The daily EMAs are looking for a bull cross within the next 24 hours and the bulls have been able to defend the EMAs so far. 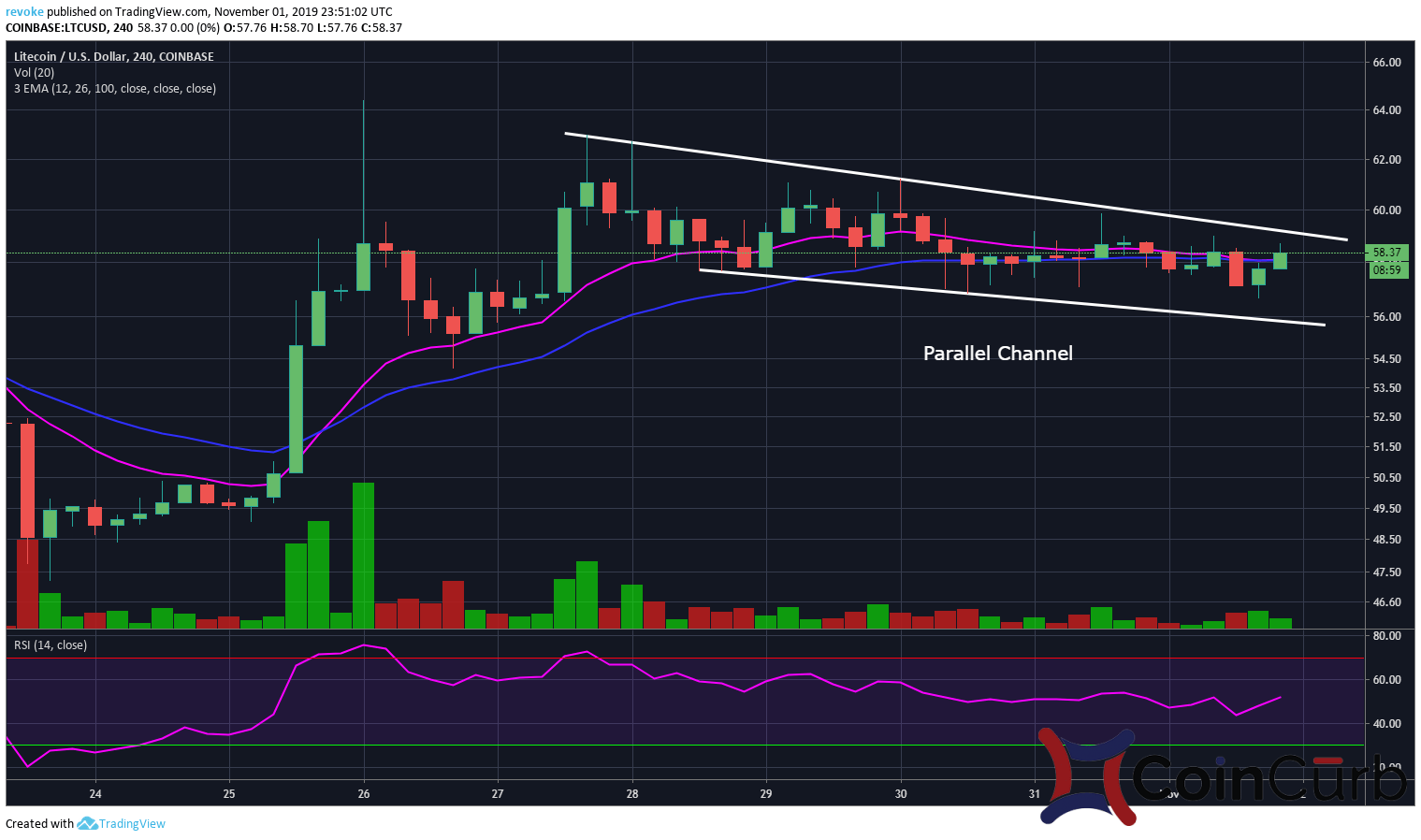 The 4-hour chart is currently in a descending parallel channel. The EMAs are really close to each other and could cross bearish if the bulls cannot defend them. The volume has dropped significantly which indicates a big move is coming soon.

The weekly chart remains in favor of the bears and the bulls are still far away from the 12-period EMA located at $65.82. In order to change the weekly downtrend, the bulls will need to set a lower high followed by a higher low compared to $47.22 and then break the lower high.

The monthly chart is also in favor of the bears, although they are not as strong here. The bulls are currently trying to set a higher low at $47.22 but it won’t be confirmed until the weekly downtrend changes.