Amid the SEC Action, Litecoin Surpasses XRP as the Fourth-Largest Crypto by Market Cap 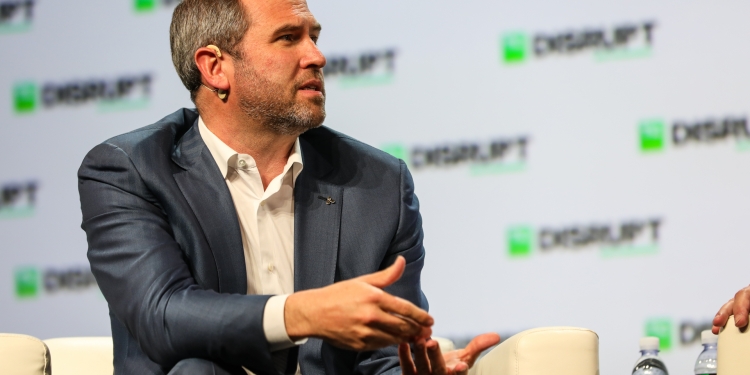 The market cap of Litecoin, the Bitcoin spinoff, has surpassed that of XRP. Currently, Litecoin is the fourth largest cryptocurrency in terms of market capitalization. XRP total losses at well over 60%, since the SEC filed a lawsuit against Ripple for raising unregistered securities offerings of almost $1.3 billion.

Based on the market analysis, Litecoin isn’t the one that showed a splendid performance; actually, XRP’s market cap has dropped by roughly $130 billion. As of now, the market cap of Litecoin stands at $8.2 billion, and XRP’s is $8.1 billion.

According to Ripple, the lawsuit has already harmed “countless innocent XRP retail holders with no connection to Ripple,” adding that the alleged “needlessly muddied” the regulatory system for the entire crypto sphere.

Apart from exchanges suspending, U.S.-based digital asset manager Grayscale recently drained more than $5.77 million worth of XRP tokens. Furthermore, Bitwise Asset Management, one of the leading crypto fund managers, has also sold all its XRP. Meanwhile, Ripple is looking to fight against the SEC’s allegation. Ripple already said, “this is an attack on the entire crypto industry and American innovation.”

However, after countless delisting or suspending, the price of XRP has taken a sharp downturn. According to data from metrics site CoinMarketCap, XRP is trading at $0.21.