SEC is Forcing Huge Losses on Americans Who Invested in Telegram 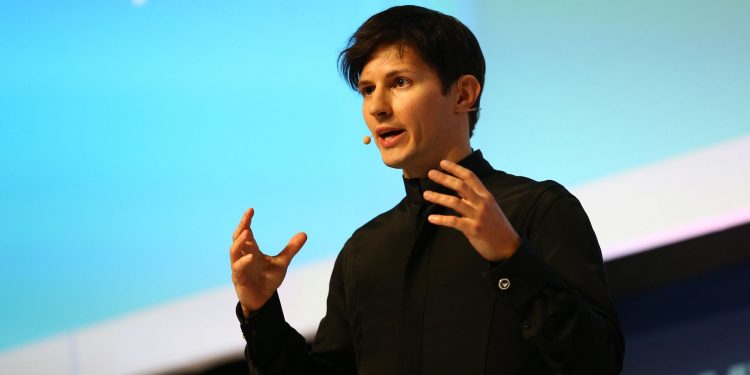 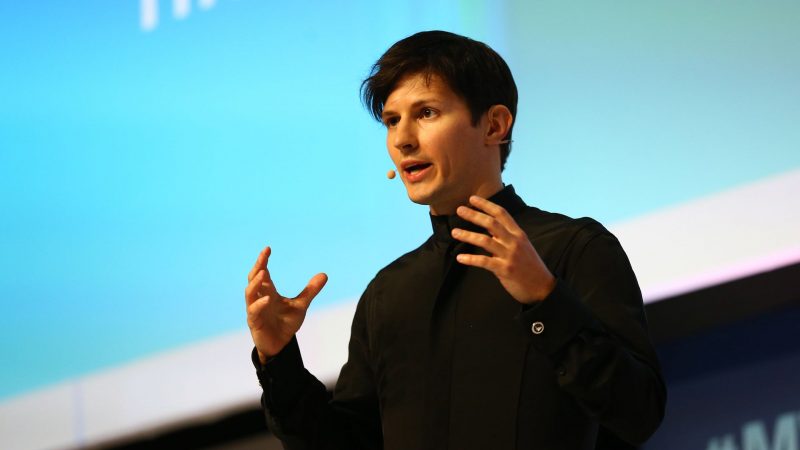 The SEC serves many purposes, but the purpose of its existence is to ensure investor safety. However, as per a new decision, the agency seems to achieve the complete opposite by intentionally demanding losses for Americans.

Telegram, a popular messaging app, has made a new announcement after attending a series of court trials in the US. As a consequence of SEC’s demands, Telegram posted a letter for its blockchain project investors. The firm asks American TON investors to leave the blockchain project immediately by accepting a 72% refund, as both the US courts and the SEC leave it no choice but to close the investments made by Americans.

As per a clause in Telegram’s deal with investors, the company can issue refunds to investors, but with a 28% reduction.

According to the report, the firm proposed two options to facilitate TON investors: an instant withdrawal by accepting a 72% refund, or the option to hold until April 2021 and receive 110% by turning investments into loans. A Russian news agency reported on May 4 that Telegram excluded US investors from the loan option, which ensured a return of 110% either in crypto or Gram token, the native token of the Telegram Open Network (TON).

Unfortunately, given your status as an investor from the United States and based on later discussions with the relevant authorities and our lawyers, we made the difficult decision not to use this option with you due to an uncertain regulatory attitude in the United States.

Telegram is striving hard to resolve the regulatory matter with the Securities and Exchange Commission to introduce the TON network and its native Gram. It has taken SEC to courts but the judges have sided with the SEC.

It is common for token sales to exclude American investors; it is equally common for blockchain projects and companies to exclude American customers. The reason for this is that the SEC has given little to no clarity on how tokenized developments or products can engage in the US. This causes anything remotely associated with a token to delve into open waters, leaving room for plenty of subjective decision-making by the SEC, on whether or not to levy penalties.

While Telegram has complied with SEC’s demands and has offered the transparency sought by US courts, the SEC still seeks to bar the offering of GRAM tokens.

The firm initially planned to launch the TON blockchain and associated GRAM tokens in late 2019. However, the SEC imposed restrictions on Telegram arguing that the firm had conducted a pre-sale of its GRAM tokens and raised $1.7 billion, which is illegal, and against the United States securities law.

Following a long trail, the court ruled that Telegram is obliged to postpone the project until it settles the issue with the SEC. The firm apparently accepted the court’s ruling and once again postponed the launch of TON blockchain and GRAM tokens till April 2021.

It now seems that Telegram hopes the extension would allow it enough time to squeeze out American investors, as per the threats of the SEC, and this would likely be at a steep loss for American investors, a consequence of SEC’s demands. A second issuance of the refunded tokens could take place but without the involvement of any American investors in order to ensure the SEC cannot get involved.