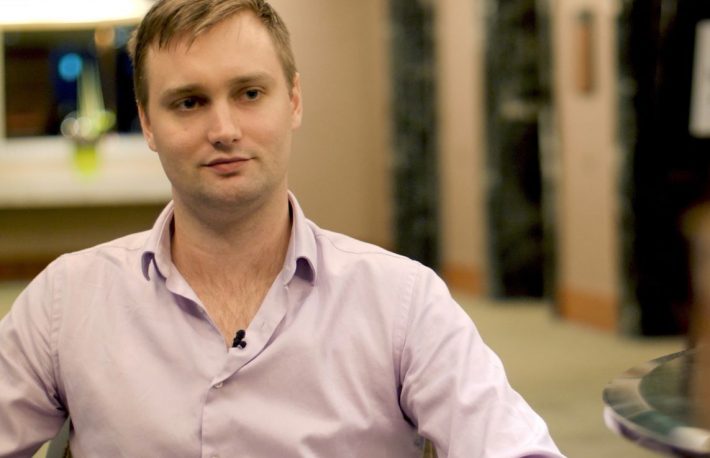 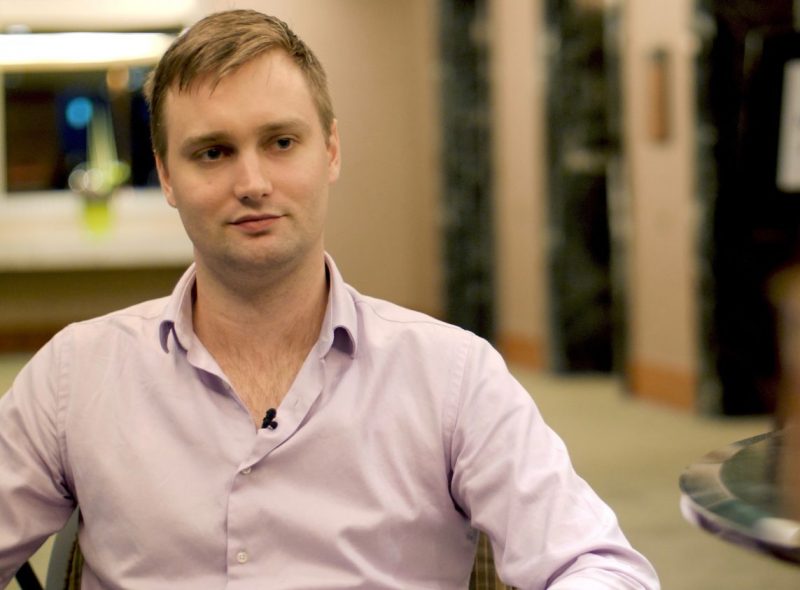 A new class-action lawsuit has been filed against the Maker Foundation, a giant decentralized finance firm. The petitioner demands $28 million and states that the firm has misrepresented the risks to investors and failed to preserve user assets.

According to the reports, Plaintiff Peter Johnson is the one who faced the most amount of damage as the Ethereum value moved down significantly. He has locked 1713.7 ETH in a Vault with a liquidation price close to $120. When ETH value dumped below the liquidation threshold, Johnson and some other holders lost their investments completely instead of a 13% penalty.

“While misrepresenting to CDP Holders the actual risks they faced, The Maker Foundation neglected its responsibilities to its investors by either fostering or, at the very least, allowing the conditions that led to Black Thursday, all after actively soliciting millions of dollars of investment into its ecosystem.”

Johnson is seeking $8.325 million for the three lawsuits along with $20 million in punitive recompense. Moreover, he is also demanding court expenses along with “any other relief available at law or equity.”

On the MakerDAO forum, there have been debates concerning whether victims should be recompensed or not. About 65% voted to pay $0 to the Black Thursday victims. However, the compensation cards are still hidden under the chest.