Maker Sees a 40% Price Increase Within Hours After Coinbase Announcement 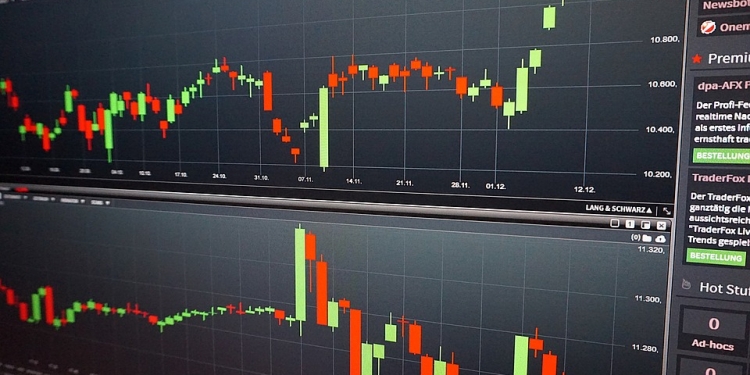 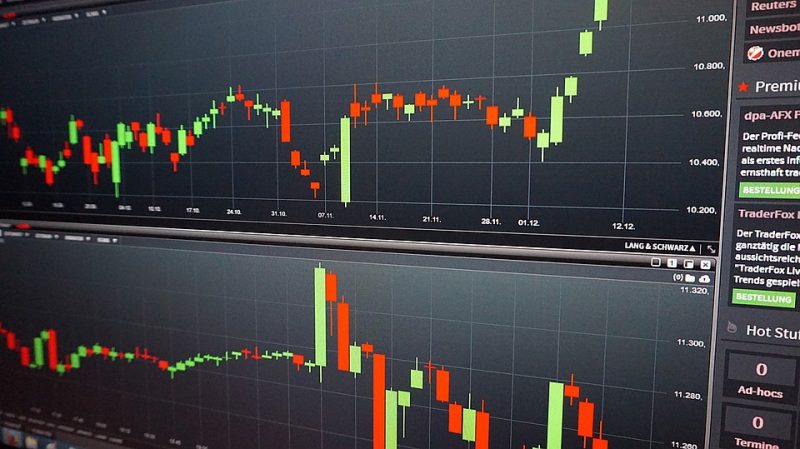 MakerDAO (MKR) has experienced a huge surge 2 days ago after Coinbase Pro announced the listing of the coin again. The digital asset blasted through several resistances and traded above $500 and peaked at $550.

It is currently trading at around $460, a level that was not seen since the crash back on March 12 due to the coronavirus pandemic.

According to Coinbase, traders can deposit MKR on June 8.

Trading on our MKR-USD and MKR-BTC order books will start in phases, beginning with post-only mode and proceeding to full trading should our metrics for a healthy market be met.

According to ‘Pulse’, MakerDAO is currently driving the decentralization of finance and has revealed that the project holds over $480 million in locked funds.

Back in April 2019, Coinbase was trying to list MKR and even launched an official campaign stating that it would support the digital asset.

It seems that after traders didn’t deposit enough MKR to the exchange, Coinbase was forced to stop the listing procedure.

MKR is now finally in a weekly uptrend after trading sideways for the majority of 2018 and 2019. The digital asset has been trading between $350 and $800 for more than 2 years and it’s now in between this range again.