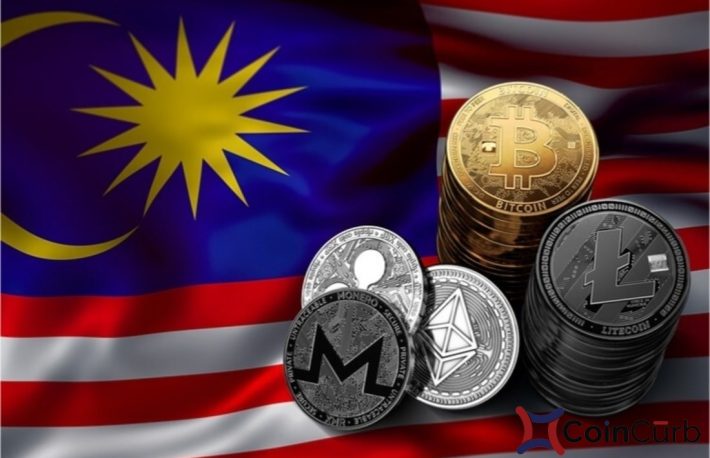 Malaysian authorities have reportedly clamped down on illegal Bitcoin mining activities in the state, after it was discovered that electricity worth 3.2 million ringgit, valued at ($760,736) was stolen from the utility company by the suspected cryptocurrency miners to illegally mined Bitcoin.

According to the report on August 7, Tenaga Nasional Bhd, a major electricity utility company in Malaysia disclosed that due to the illegal mining of cryptocurrency perpetrated by the suspected cryptocurrency miners, it has made a loss of $760,736 in electricity consumed for cryptocurrency mining activities across 33 premises located near the state capital of Pahang, Kuatan.

The distributing network general manager at the electricity utility company, Siti Sarah johana Mohd, revealed that the illegal Bitcoin mining have been going on for six months, she said:

“TNB collected evidence that 23 premises were running Bitcoin mining activities while the other 10 premises were aware of our raid this time around and destroyed the evidence.”

Mohd further explained that the electricity consumed to Bitcoin mining, was tapped directly from the distribution board, she said:

Malaysia is also one the nations that permits and does not restrict Bitcoin mining and cryptocurrency trading. However, the central bank takes a more rigid stance against Bitcoin, as it disclosed that it would not be seen as a legal tender as there is no protection against fraudulent schemes in which some of its users have been victims of.