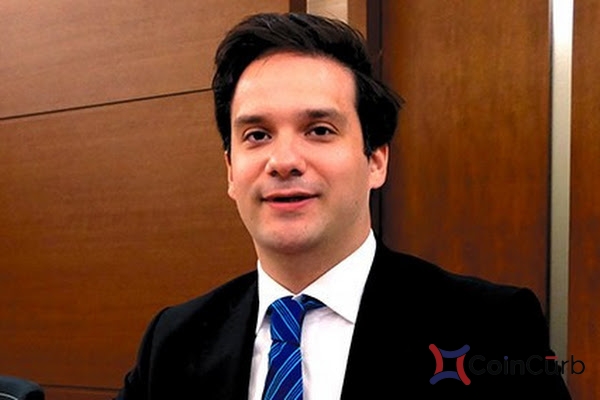 According to an earlier statement, it was disclosed that the defunct exchange CEO will be starting at zero with the blockchain firm. Mark who was acquitted by a court in March, but later convicted for manipulation of the defunct exchange’s data, has disclosed that his appointment with Tristan Technologies Co is not anywhere related to cryptocurrency.

In addition, it was revealed in the local Japanese media report that Mark Karpeles will help create a blockchain that is faster than existing blockchain solutions, thus helping to restore Japan to its former position as the king of Tech, a position which allegedly was snatch by the United States.
However, Mark Karpeles responding to this report, said:

“I believe I’ve been quite clear during the press conference and I’m not sure how this got reported wrong, and been even asked if I wouldn’t consider returning to the crypto space (to which I replied I had no plan to for now).”

He also stated that reports painting Tristan Technologies Co has a new blockchain development firm was not true as the firm has been in operation for years and now self-sufficient, he said: “it is not a new company, it is not a blockchain company.” But he admitted that that his statement about restoring Japan to its position as the king of Tech is true.

Mt. Gox has however been seeking means by which users whose funds laundered in the exchange’s hack back in 2014 will be compensated for their loss.