McAfeeDEX Will Support the Tron Network 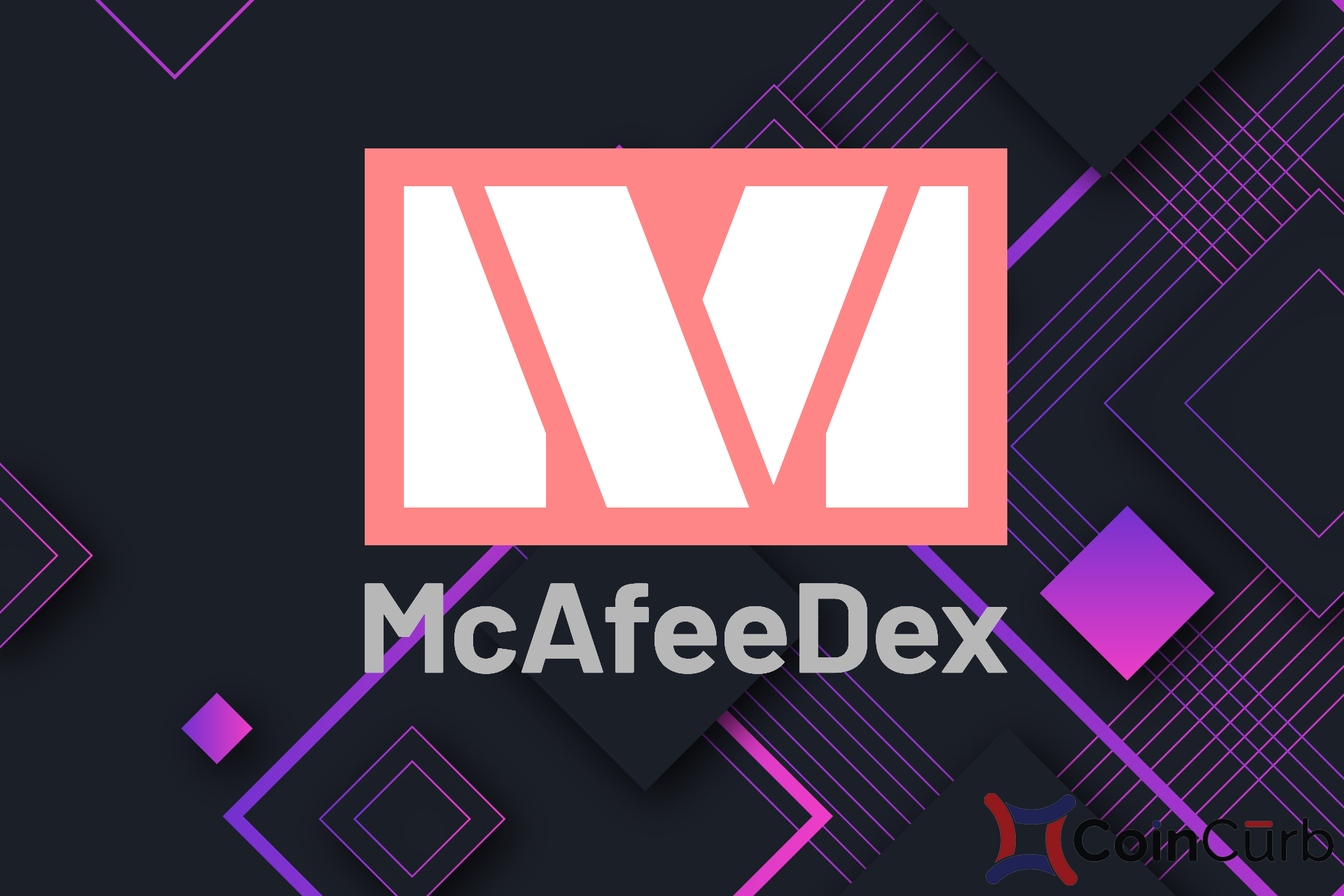 McAfeeDEX is a decentralized exchange launched by John McAfee himself. The exchange runs on the Ethereum blockchain and has no restrictions, users don’t need to register or do KYC.

SwitchDEX and McAfeeDEX recently held an ESH trading competition where the winner would get to spend a day with John McAfee. ESH is the native token of Switch and allows its holders to be rewarded by the fees collected from all the portals connected to Switch, including McAfeeDEX.

Additionally, McAfee also announced the creation of a telegram developer group where anyone interested in developing extensions, add-ons and other features can freely participate.

We have started a telegram developer group for any dev's interested in developing extensions, add-ons, etc. For https://t.co/HdSEYi9krqhttps://t.co/OdY6VHy6Rf pic.twitter.com/RuEIfTNmEt

According to John McAfee, his DEX will be like Binance but free. McAfee has never been a fan of centralized services and has always stressed the fact that Bitcoin and cryptocurrencies in general, allows people to fight that.

McAfee has also stated that his DEX is set in a specific way so that regulatory authorities won’t be able to do anything against it. The contract is open-source so anyone can open a portal using the contract. There are more and more portals launched every day, even if somehow a domain was taken down by a government, there would still be a ton of backups.