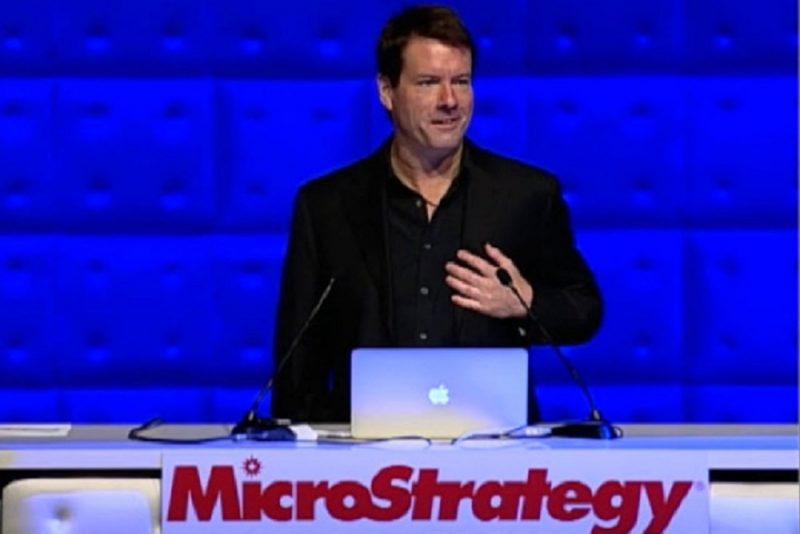 Mainstream business intelligence firm MicroStrategy has made several headlines in recent days for its $425 million Bitcoin investment. However, the firm lost more than $100 million on its investment in the last 24 hours.

MicroStrategy started its Bitcoin campaign by investing almost $183 million in the digital asset in August. Just a month later, the business intelligence behemoth additionally poured over $175 million into the asset, bringing the total numbers to 38,250 BTC, worth $425 million.

MicroStrategy witnessed a loss following the Bitcoin fresh lows, which resulted in major damage to some of the bigger Bitcoin investors. After falling over 14%, the Bitcoin price crashed to $16,581 from $19,389, a massive blow in the last 24 hours.