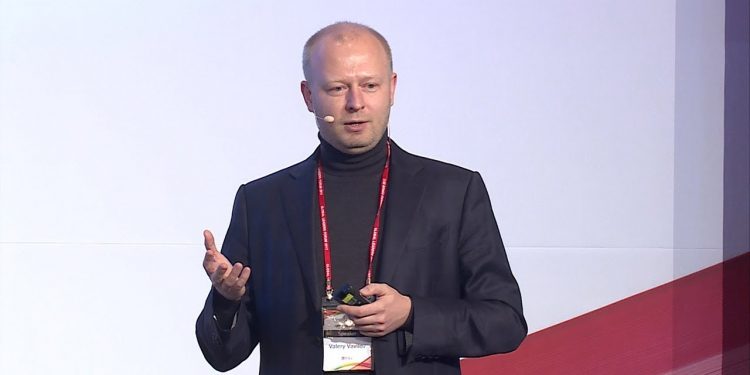 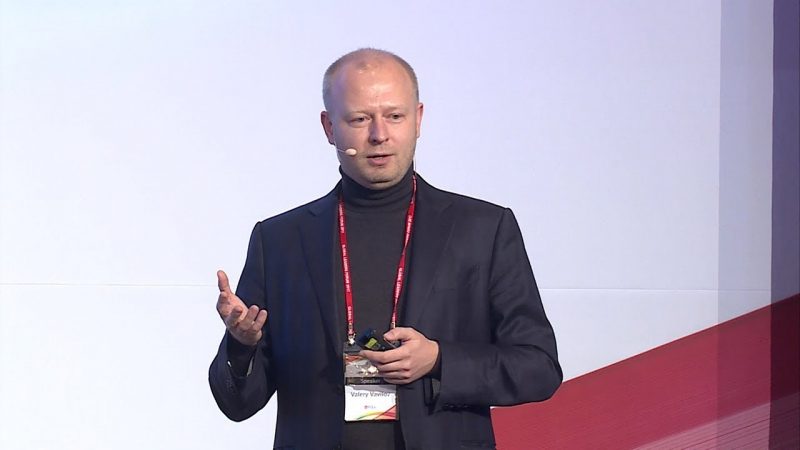 Bitcoin’s block reward is ready to split mining rewards in half, but miners remain unfazed. Bitcoin’s hash rate recently hit a new all-time high of 140 Eh/s, though its shortly reduced to 131 Eh/s.

TokenInsight, a crypto research company, has published a report that covers the mining sector’s activities during Q1 2020. It explains Bitcoin hash rates have been “extremely volatile” as miners struggle to properly deduce whether or not the halving is priced in.

The report also indicates that earlier ASIC models profit is “being squeezed out by the newer generation miners.” Bitmain’s Antminer S9’s profitability rose sharply at the start of 2020 but quickly fell due to March’s market price meltdown.

However, as prices have quickly rebounded, Antminer S9 regained a profitable status in April.

The Pandemic Has Wreaked Havoc on Miners

TokenInsight’s analysis also indicates that  COVID-19 has hurt mining farms globally. However, Chinese miners have been sone of hardest hit. More than 35 mining operations in China were obliged to close down due to March’s market price meltdown. The miners that were using Antminer S9 saw profits falls in the negative territory.

Despite the problems, adoption of new ASIC miners has increased consistently.

The firm revealed that the first quarter of 2020 marked the highest active spike in the number of new ASICs on the network in 3 years. Further, it clarifies that most ASICs are built for different algorithms than Bitcoin’s SHA-256. Johnson Xu, research head of TokenInsight, affirmed that “the non-SHA256 mining is gaining traction in the industry [as] some of the GPU-only altcoins have been taken over by the ASICs.”

Johnson also remarked on some unexpected points, stating, “If the industry wants to expand the business scope and bring dynamic products to serve different individual needs, trust is the most important thing.” This was likely a jab at either the recent clash between Bitmain’s two co-founders, or a reference at Blockstream’s verbal attacks on Bitmain.

A pandemic, record volatility in global markets, and clashes between the major figures of the mining industry are testing time for the halving, but Bitcoin’s YTD price is up, hinting that either miners are not selling much of their block rewards or the secondary market is just exceptionally bullish.