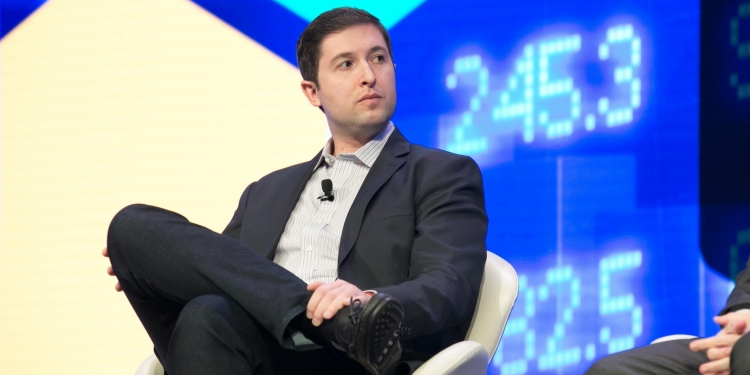 Grayscale has made several headlines in recent days for adding 16,244 Bitcoin, worth more than $600 million, to its Bitcoin Trust. As of now, the firm is catching the limelight after news of mystery filings that suggests the giant crypto manager may be planning to increase the number of Trusts.

According to a Delaware-based corporate entity, someone had filed a Grayscale Chainlink Trust on December 18, 2020. The report further revealed that a Basic Attention Token Trust, Decentraland Trust, Livepeer Trust, and a Tezos Trust were also set up on the same day.

At the time of reporting, Grayscale has not officially confirmed the news of trust filings. Furthermore, Chainlink’s representative has also refused to comment.

Grayscale’s total Assets Under Management (AUM) has surged exponentially to a new all-time high. Based on the report, The firm now claims a total of $27 billion worth of cryptos under management that covers BTC, ETH, and numerous cryptocurrencies, raised over ten times since the start of 2020.

According to market reports, Grayscale’s Bitcoin trust has amassed several funds, maintaining more than 632,000 BTC, which draws more than 70% of the total BTC possessed by publicly traded firms. Analysts at JPMorgan Chase believe that the Grayscale Bitcoin Trust might be the main catalyst behind the short term price rally of Bitcoin.

However, Grayscale has recently suspended its XRP Trust. The firm removes XRP from its Digital Large Cap Fund after the SEC has filed a lawsuit against Ripple for raised unregistered securities offerings of almost $1.3 billion.