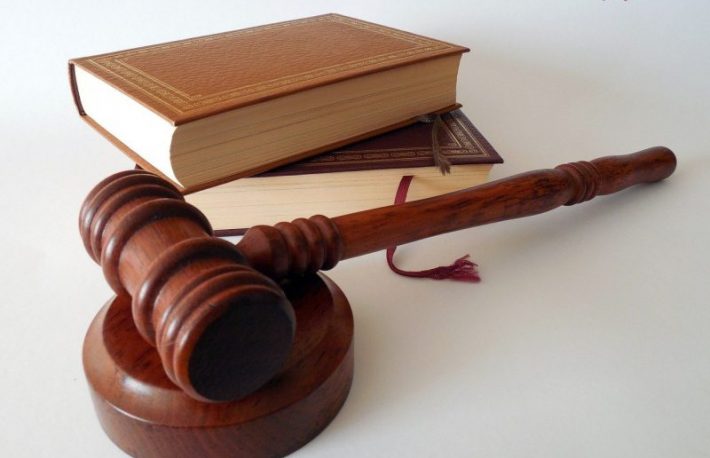 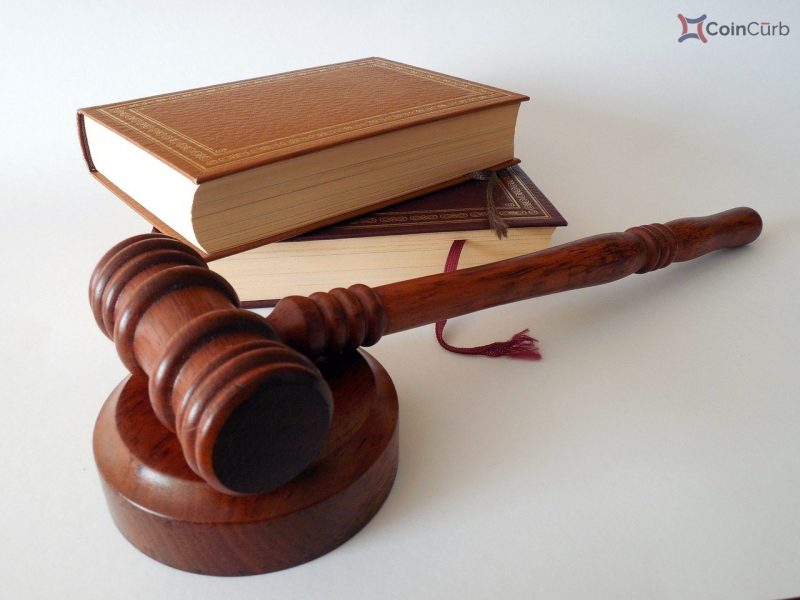 According to Forbes, a U.S. lawmaker has recently introduced a new draft bill to ‘clarify which Federal agencies regulate digital assets, to require those agencies to notify the public of any Federal licenses, certifications, or registrations required to create or trade in such assets, and for other purposes.’

The bill is called the Cryptocurrency Act of 2020 and is trying to define a few very important concepts and splits the term cryptocurrency from ‘Crypto-Commodity’ and ‘Crypto-Security’.

Many investors and traders around the world have been asking for regulatory clarity on cryptocurrencies. U.S. is known to be one of the toughest countries when it comes to the regulation of cryptos.

Recently, speaking at BlockShow Asia 2009, Edith Yeung, the Managing Partner of Proof of Capital called out American regulators for not helping blockchain-based projects and leaving them in the dark.

The U.S. is not the only country looking to fully regulate cryptocurrencies, South Korean regulators have been expressing their interest in the blockchain technology for quite a while.

The U.S. has been ‘forced’ to take a clear stance because of Facebook and the plans for the creation of Libra. The proposal of the new digital asset has not been received too well by American regulators and the project is still facing a ton of regulatory pressure.

This new bill could help Facebook and the entire cryptocurrency market, however, it remains to be seen if it actually provides the necessary regulatory clarity.