Hacked Cryptopia Files for User Data Protection at US Court 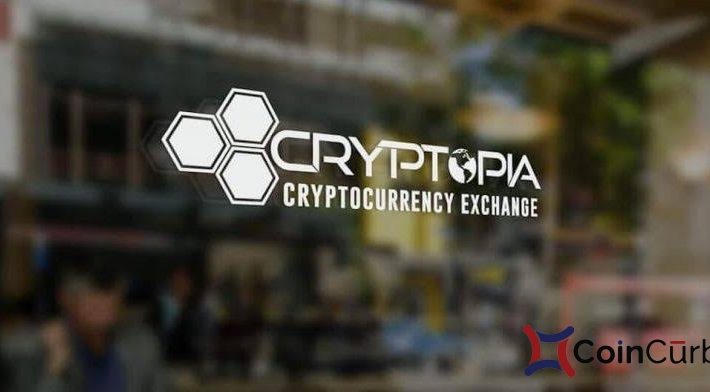 New Zealand’s cryptocurrency exchange, Cryptopia which experienced a hack in January 2019 and as a result slipped into liquidation, has filed for protection against user data in the United States as confirmed from a source on May 27.

The January attack on Cryptopia in which assets valued around $16 million was carted away by suspected hackers as seen the exchange for months working alongside law enforcement agencies in a bid to control the stolen funds.

In this regard, Cryptopia assigned Grant Thornton, to head the liquidation process. Grant Thornton announced in statement on May 27, he said: “we took these steps to preserve the cryptopia information that is stored and hosted on servers with an Arizona based business.”

Cryptopia on Friday May 24, was issued with an order from a bankruptcy court in New York which granted it an urgent interim relief till June 7, according to Grant Thornton. He also stated:

Users will have to wait some months before receiving their funds as expressed by the liquidator, Grant speaking: “We understand that this delay will be frustrating for account holders. For that reason, we are working to resolve these issues as soon as reasonably practicable.”

The attack on the exchange (cryptopia) resulted into severe losses for the company which was shut down temporarily only to restart trading irrespective of bank issues it was facing, before sliding into liquidation which saw the exchange suspend trading activities earlier this month.