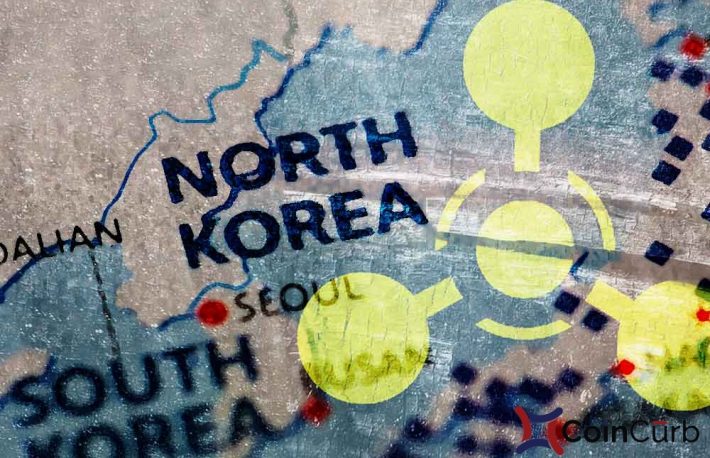 North Korea has reportedly laundered about $2 billion from hacking banks and cryptocurrency exchanges, with which the country uses to procure its weapons of mass of destruction, according to a report from a source on August 5.

The report stated that:

“Democratic People’s Republic of Korea cyber actors, many operating under the direction of the Reconnaissance General Bureau, raise money for its WMD (weapons of mass destruction) programs, with total proceeds to date estimated at up to two billion US dollars.”

It added that the experts are currently looking into “at least 35 reported instances of DPRK actors attacking financial institutions, cryptocurrency exchanges and mining activity designed to earn foreign currency” in around 17 nations.

The U.N report also noted that North Korea preferred to target cryptocurrency exchanges because it allowed the country “to generate income in ways that are harder to trace and subject to less government oversight and regulation than the traditional banking sector.”

Speaking on the development, a U.S. State Department spokeswoman said:

“We call upon all responsible states to take action to counter North Korea’s ability to conduct malicious cyber activity, which generates revenue that supports its unlawful WMD and ballistic missile programs.”

In a recent report, a phishing email scam directed at South Korea was uncovered in which the hackers were suspected to be operating from North Korea, camouflaging as major trading platform UpBit.