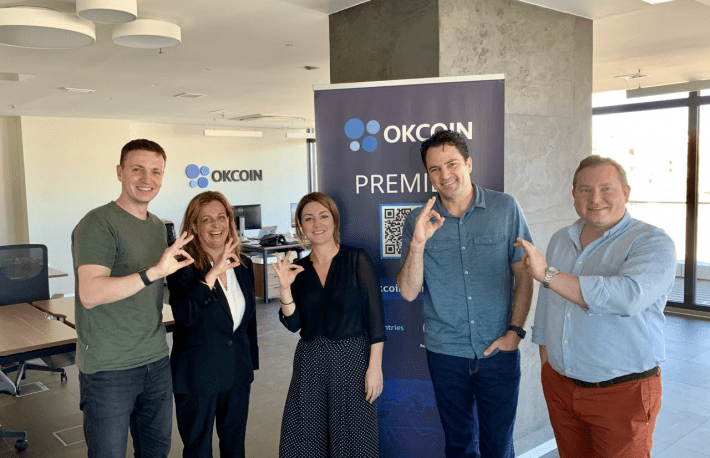 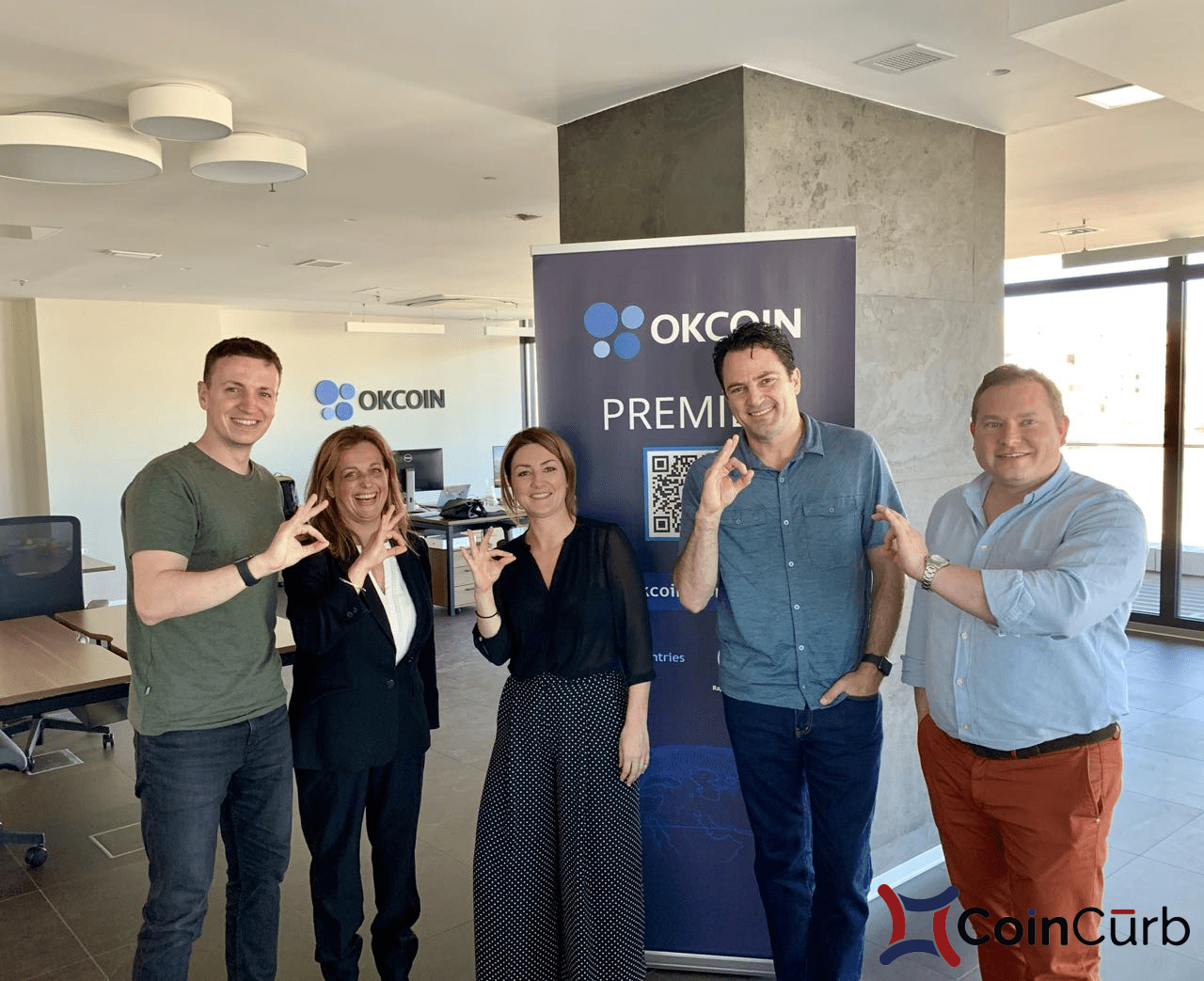 United States-based Digital currency trading platform OKCoin has expanded the horizon of its trading services with its recent action which saw the unveiling of a new trading office in Malta. This information was contained in a report from a source on June 4.

OKCoin’s decision to launch a new office in Malta is so that it can cater for the needs of users outside the United States, who can now be opportuned to deposit and withdraw euros and also engage in euro spot trading for Bitcoin, Ethereum and Bitcoin Cash, and also plans to add support for more euro digital assets pairs in future.

The new office will operate in adherence to the Virtual Financial Asset Act which is regulated by Malta Financial Services Authority. The general manager at OKCoin’s office in Europe, Jovan Gavrilovic, stated:

“Europe is essential to the evolution of the cryptocurrency markets. It is home to many progressive ideas for innovating and disrupting the status quo of the global financial system while maintaining a balanced regulatory approach.”

OKCoin in a report last year extended its trading services to Argentina, with plans to extend same to other parts in Latin America, providing support for more local currencies.

In another recent report, CEO and founder of OKEx crypto exchange and sister company OKCoin, Star Xu, announced the partnership between OKCoin and Prime Trust in a bid to launch its own stablecoin.